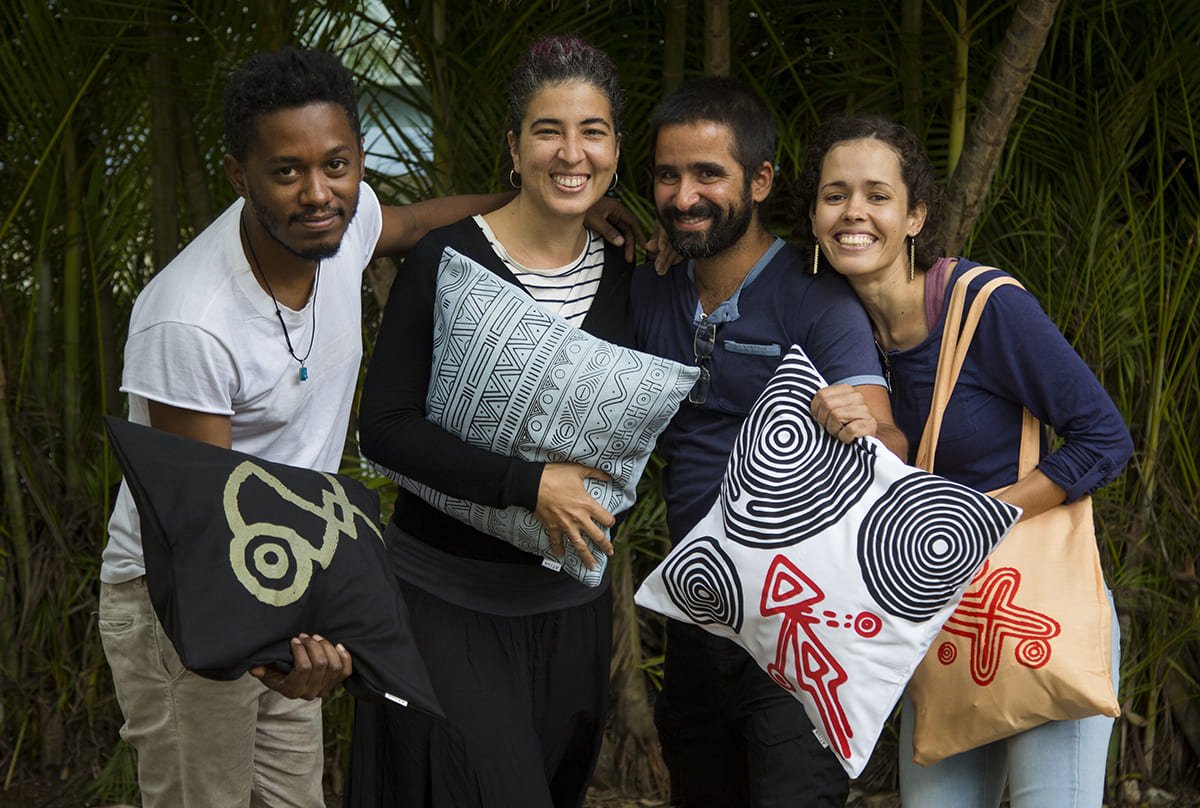 A creATIVA look at a rich past

In the Americas, even today, patterns, shapes, figures and chants from indigenous cultures serve as inspiration for Peruvian, Colombian or Mexican craftspeople and designers. Meanwhile, in Cuba, a group of four young entrepreneurs has decided to breathe new life into our indigenous past, reinterpreting it to bring it closer to everyday life.

Their intention was clear from the moment they started as a collective: they wanted to work on something that was Cuban, linked to design, created and produced by themselves. After a previous investment in fabrics and screen printing equipment, the idea of the island’s indigenous cultures emerged. The immersion in business contents broadened their horizons, and the ATIVA project now plans to draw from various elements that pay tribute to authentic Cuban culture: the indigenous, the rural and the Afro-Cuban.

With several collections born for textiles and costume jewelry (Pictogramas, Motivos and Herramientas), and others on the way that expand towards words and furniture (Vocablos and Caguama), the team made up of Irislén Rego, René Pedroso, Ariana Meana and Maykel Rodríguez works under a collaborative methodology: “We all design, bring in ideas, choose the most suitable variants and decide which to make first and what goes into the next collection,” Irislen explained.

“The authorship is collective and the work has a horizontal approach; there is no boss or anyone who decides over another, and when there is no consensus it is taken to a vote. And we extend this to both our creative and administrative work,” Maykel noted. In the same way, they have delegated certain tasks on an individual level, and with these personal decisions they avoid obstacles and guarantee a dynamic according to specific areas, since up to now they are the executors of their creations.

ATIVA’s products reach a public interested in less visible aspects of Cuban culture, which are not part of the usual clichés, but rather of an alternative, well-made and aesthetic style. Along these lines, the team has identified a group of spaces where its products can be sold, considering the potential audience in each area, whether it be students, tourists or locals. Their original graphics on bags, cushions or earrings can be found in places such as Estaciones, Conga, La Libertija, Ciclo Ecopapel, Color Café, Capicúa, La Bombilla, Ensemble and Habana Creativa.

Now, they seek to work in a contextual way through research on a specific geographical area and its animals, based on indigenous mysticism and stories, which will shape the graphics and products of future collections. Achieving stability in the supply of materials, expanding their premises and machinery, positioning themselves at a national level to diversify their offers to tourism, and promoting spaces for interaction with local communities as part of a marked social commitment are among ATIVA’s aspirations.

For these entrepreneurs, making their business profitable and sustainable over time, based on market diversification, represents a constant objective. Meanwhile, through the socialization of the knowledge acquired, the team seeks to make these aspects of our traditions more dynamic and less boring. 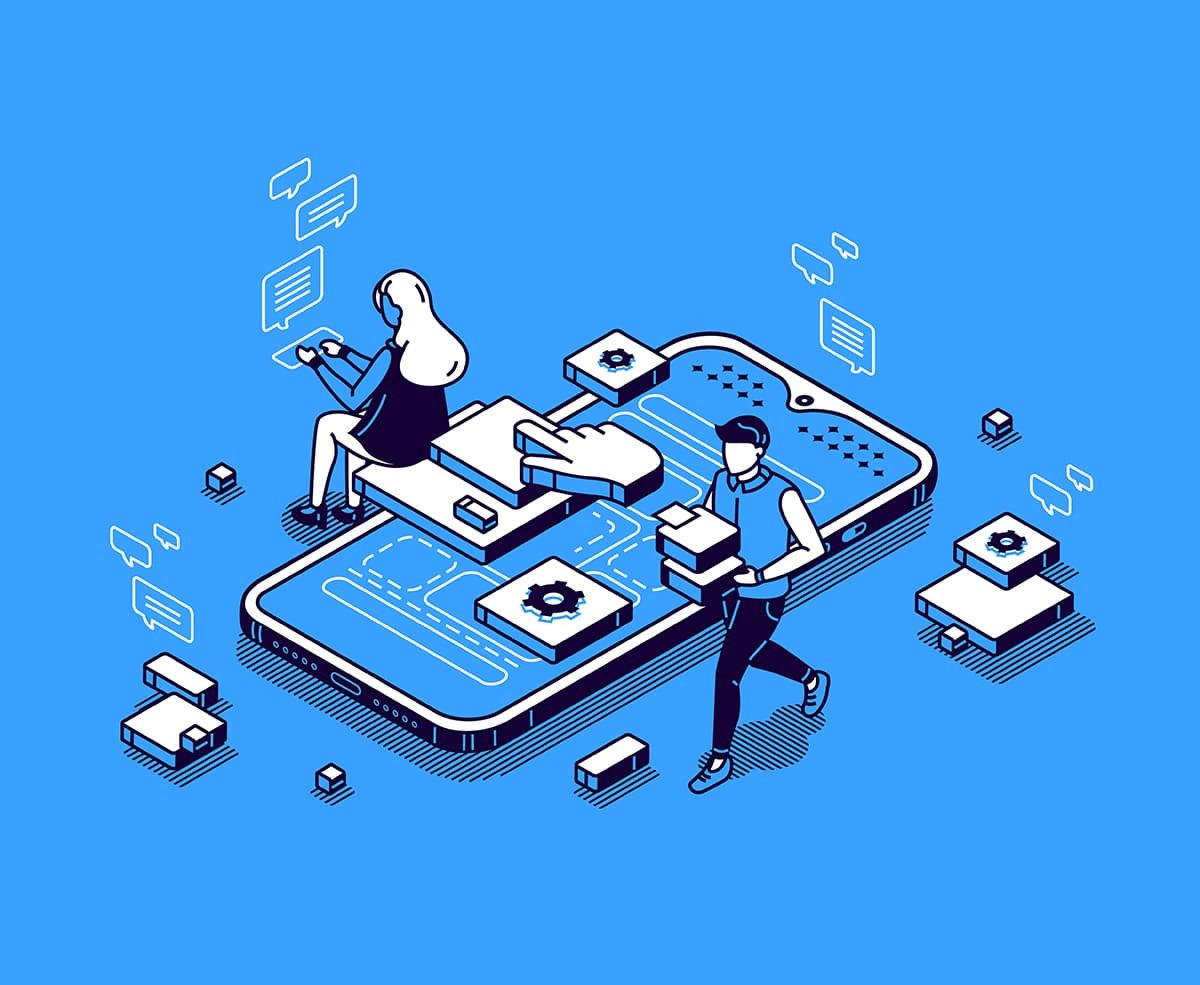