Alberto González: The story of the first Cuban chef with a Michelin star

Cuban chef Alberto González still has a twinkle in his eyes when he makes bread with his own hands, or when he smells the aroma coming from the oven after combining the most varied ingredients. He is the first Cuban master chef to have a Michelin star, and for several years he has been making history in Havana with a business that rescues the most diverse textures and flavors of an essential craft, that still lacks the strength it deserves in Cuba.

Salchipizza, which specializes in more than 14 varieties of bread, can be spotted by anyone walking down the crowded Infanta Street, just a few meters from where he was born and learned his first recipes from his grandmother.

Seeking out the story behind this man who decided to start a business in Cuba after triumphing in Europe, we arrived at his unique bakery and discovered a true spectacle for the palate, accompanied by a beautiful tradition and extensive knowledge.

– When did you realize that what you learned from your grandmother in the kitchen would turn out to be your career?

All of my grandmother’s knowledge in the kitchen was passed on to me as a child. She would wake up early and make homemade bread for us. I always liked to eat well, and that’s why I was interested in learning how to cook.

With all that influence, I started studying Chemical Engineering, but ended up quitting. It wasn’t until I was in my second year that I decided to study cooking and thus learn, through books, about the dishes my grandmother made. I managed to graduate at the time when tourism was beginning to open up in Cuba, and to work in places like Zaragozana, Lafayette, until in 1996 I started at the Hotel Comodoro.

– For 16 years you offered your culinary skills in Italy, and even secured an international cooking title. How much of what you learned in Italy do you owe to the chef you are today?

I lived in Italy for many years. There I studied cooking for four years, and trained in restaurants and luxury hotels, where I had the opportunity to understand much more about this profession. For many years, the cookbooks remained with me, which allowed me to have a whole wealth of knowledge to exploit. With all that training, I became head chef at the 5-star Gallia Hotel, and later at the Sauro restaurant, where some of my dishes can now be tasted.

– You became the first Cuban chef to obtain a Michelin star, and featured in the MICHELIN Guide for three years. What was that experience like?

It’s something I’ll never forget. A Michelin star is essence, elegance, discipline and continuity of your work. Together with the Sauro restaurant, I had the opportunity of boasting a Michelin star from 2007 to 2009. It was a highly regarded restaurant, and from my beginnings there I fused Cuban and Mediterranean food. There I made corn and onion bread, which was a very popular bread made by my grandmother. When I made it for the first time it was a huge hit. Among other dishes that I had the opportunity to create were espuma de majarete, lava de cangrejo ardiente, mariscada, chicharrón de congrí and casabe frito. I didn’t believe anything would come of it, I arrived with my roots, which I combined with what I learned in that country. That’s how a new flavor came about.

– What motivated you to come home and start a business like this?

With the opening of self-employment in Cuba, I thought it was time to do something at home. If thousands of kilometers away from my home I was already a person well versed in gastronomy, why not take a little bit of all that to the place where I was born? That’s why I decided to open Salchipizza in my neighborhood.

– As a chef, for several years you have been reclaiming bakery in Cuba, why bread?

In any self-respecting restaurant, the first thing that comes to the table is bread. It’s the way to thank the customer for coming and the quality of what they taste is what inspires them to order more products from the menu. I decided that I wanted a different business and that’s why I thought up the bakery. In 2013, in Cuba there was not what I call “a bread of character, dignity, respect.” That’s why I set out to do business.

– Some of your bread varieties were not known among your initial customers, how did you gain the public’s trust?

This place is well-known because anyone who enters has a free tasting, and the first thing we wanted to gain with Salchipizza was the confidence of our customers. That’s why we decided to put up the so-called “sneeze guards” in the premises, so that, from the tables, those who visit us can see the product we are making.

I gained customer confidence through the tasting, always having the door open and the friendliness. Today, several private restaurants buy the bread they serve on their tables from us, and customers from all municipalities of the city come in search of our varieties. Good things speak for themselves.

– How difficult is it to keep this venture going in Cuba?

The main problem is that the raw materials are not constant. Today I have a strong flour, and tomorrow a weak flour; a wholemeal or a plain flour. And I have to produce a menu of 14 varieties of bread. It’s not easy. The most used ingredient is flour, but I also mix it with fresh natural products such as ginger, chard, eggplant, pumpkin. There are ingredients that I purchase outside the country. I leave Cuba several times a year, and always on a non-commercial basis, I bring in between 300 and 400 grams of different products. I also make my own flour with rice, black beans, peas, chickpeas, and corn.

Many people wonder how it is possible that, with the difficulties we have in Cuba, Salchipizza is able to achieve all this. Here we show every day that it is possible when we put our “heart, manana and bomba” into what we do. Manana is music, and bomba is having all the strength possible to do things. 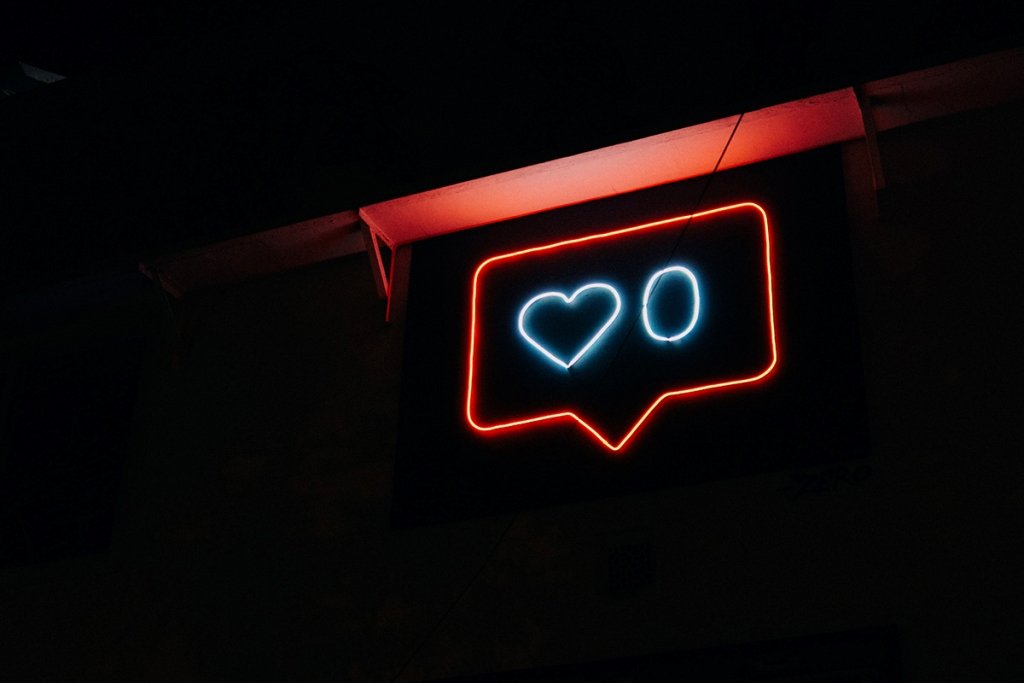