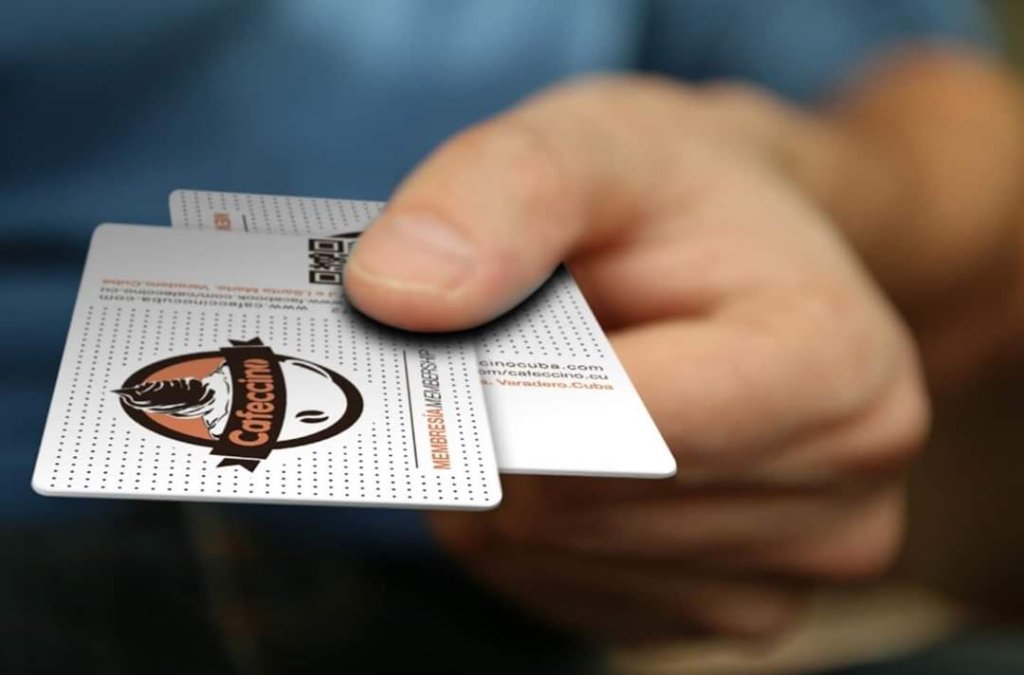 The reduced space of 36 square meters visible to the public swarms with people, as customers constantly come and go between the cake stand, the counter, and the tables arranged around the sides of one of Santa Marta, Varadero’s best-known and most successful businesses. Its name is also singular: Cafeccino.

Today, only the essence remains of the original idea of ​​a coffee shop, with donuts and other pastries, which Beny Nodarse launched in December 2014. After a natural and organic evolution, the business concept has progressed towards ice cream, coffee and baked goods. Among the latter are its star product – its hugely popular custom cakes, true works of art.

The challenge of custom cakes is assumed by a visual artist capable of molding fondant in search of hyperrealism. In fact, to mark the 500th anniversary of the founding of the city of Havana, a cake was created using sugar paste to create a postcard of the city with an impressionist technique. The drinks line is based on seasonal offers, without copying other menus, using a range of coffee and selecting ideas depending on the supplies at hand. For example, they recently released a series of lattes and for the summer they plan to offer smoothies, in their usual formats: small, medium and large.

Although from an organizational point of view, the team is divided into departments and each person has a main role, a collaborative work philosophy has been promoted in which everyone contributes. Like any good computer engineer, Beny Nodarse installed a digital tool into his business, called Trelo. This application is installed on the devices of each team member and “if you run out of supplies in an area, the rest of the staff are notified and whoever has the possibility of acquiring them does so; but it also generates a list of tasks and events notifying those involved. Despite not seeing each other’s faces all the time, we are connected and in total synergy,” Beny explained.

Part of the success of Cafeccino is based on its pastry chefs, mostly founding members of the team, who over the years have been provided with courses and training, which has led to increased productivity, evolution and better results.

Although Cafeccino seeks to socialize its products, it had a pending task when it came to evaluating the frequency of customer visits and their preferences. To address this, membership cards were created, a market stimulation technique applied worldwide, but with software developed by the team itself, that rewards customers with a 10% discount on each product. The only requirement to obtain one is to Like the venture’s Facebook page.

“As a plan, we want to identify three groups: occasional customers, regulars and fans, and try to raise the lowest to the highest category. We cannot achieve this if we do not trace visit frequency and purchasing behavior. If a customer likes a particular product and mostly sticks to it, when we launch something related to that product, we will notify them; and this will also help us to have objective criteria on what we launch to the market, because it would be based on customers who know the business,” Beny argues.

Faced with the problem of raw materials, shared by all Cuban entrepreneurs, they work under an inductive principle: if it worked today, it should work tomorrow too. This has led them to make their own products such as fondant, condensed milk or syrups; a spirit of self-improvement that emerged from the enthusiasm of contributing to the happiness of families, personalities and everyone who visits the place.

Within this vision, not only extensive growth appears, based on brand awareness, but also intensive, “focused on expanding the means of production with the same team, acquiring better technologies, and making the best product that your business can offer.” To achieve this success, Beny Nodarse recommends study, since “knowledge-based reasoning is very important in the business world. You have to have a love for what you are doing and the concept you created,” only then will the reward taste that much sweeter. 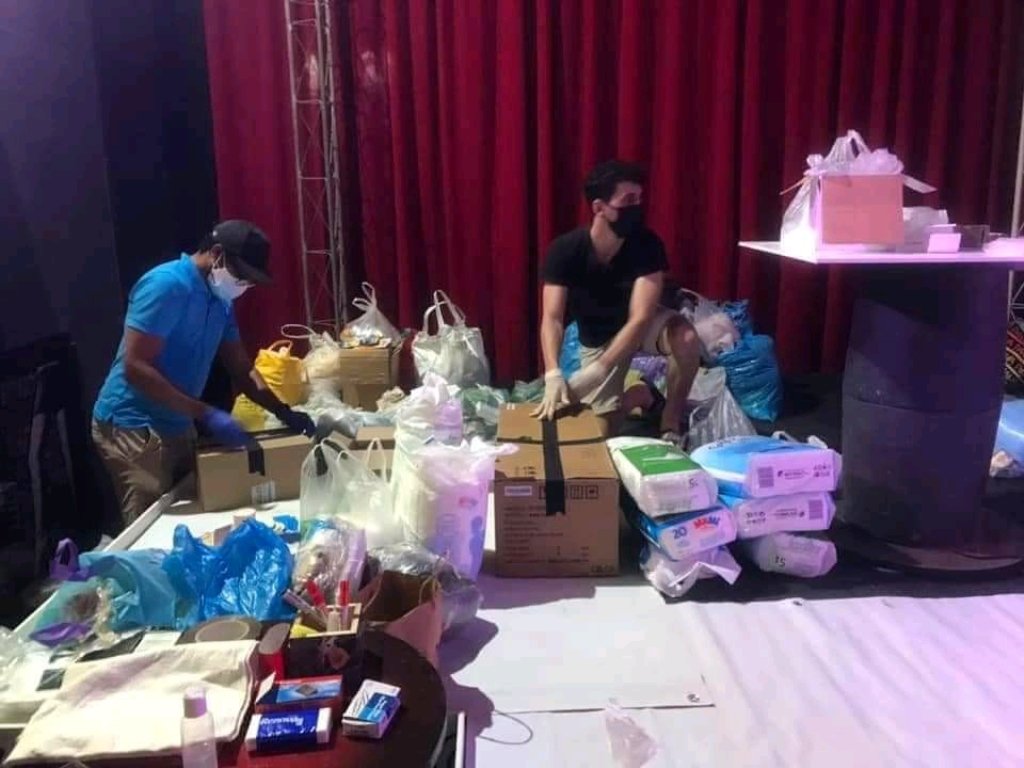 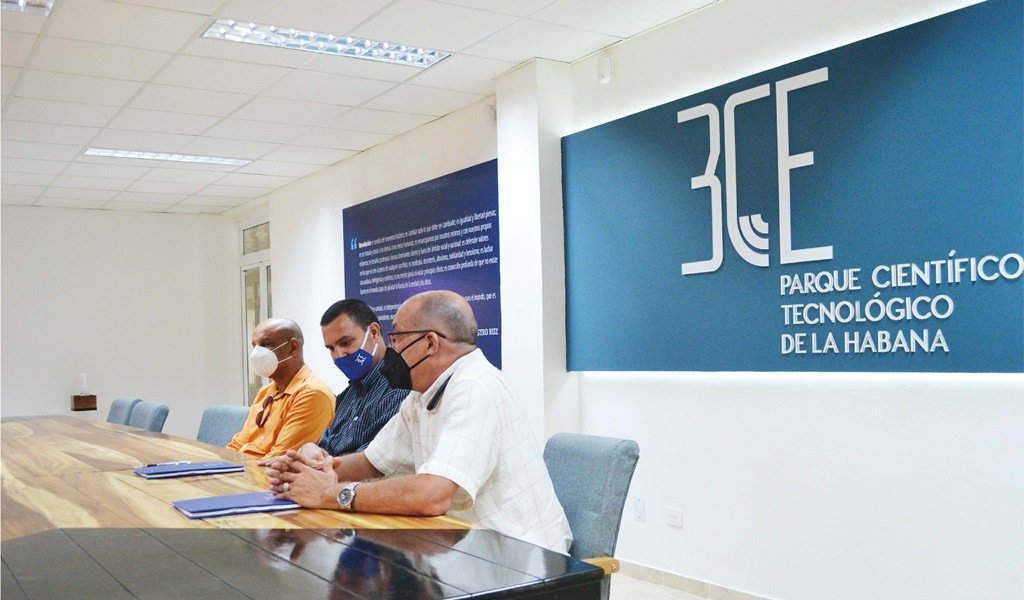 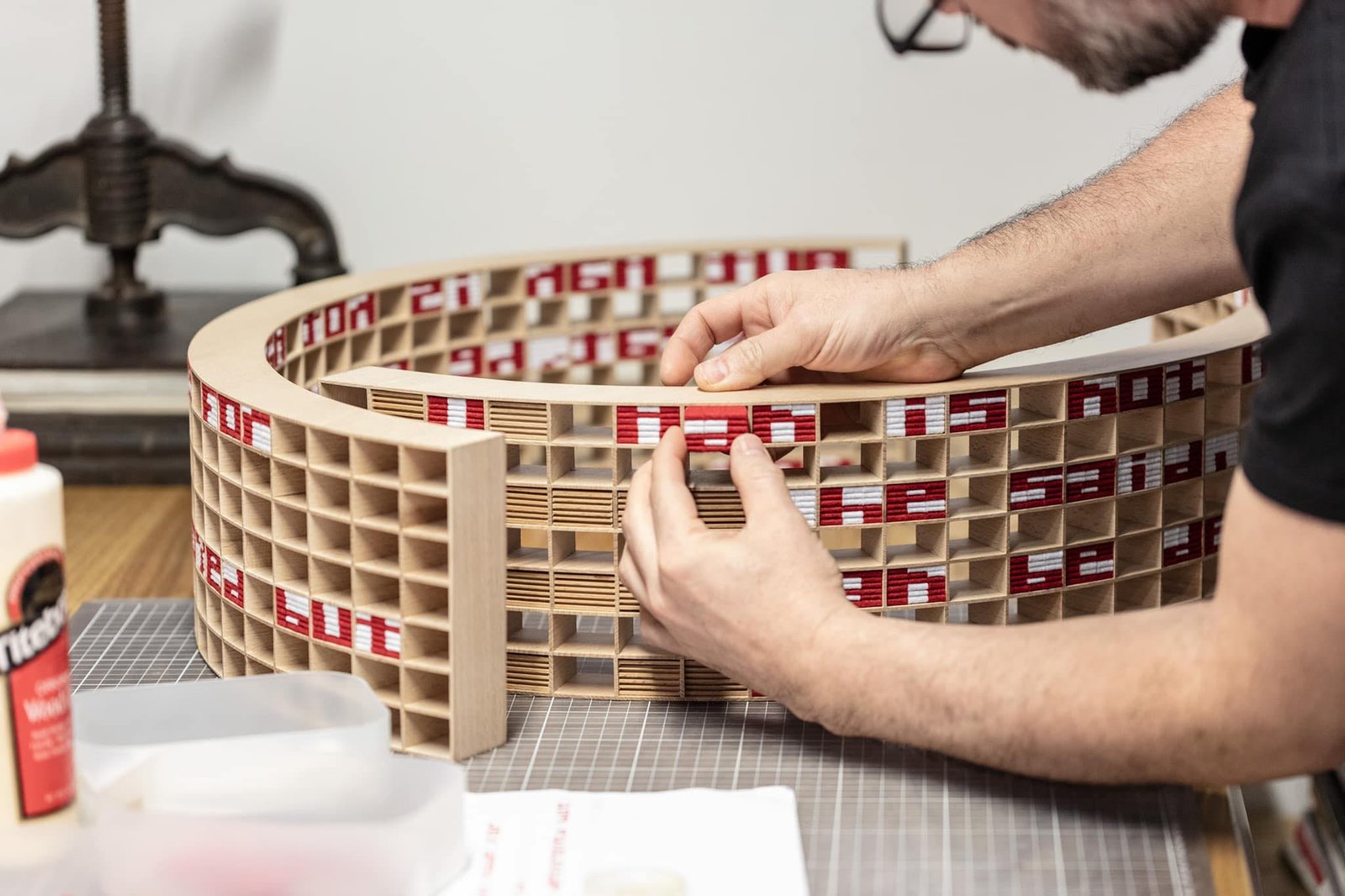