Sir Richard Branson: The story of an entrepreneur

Richard Branson started his first business in 1968 when he was only 17 years old. Two years later, he opened his first company under the name Virgin Group, and the rest is history.

This millionaire is a real business tycoon. He has a very well-known brand, Virgin, which is now part of the Virgin Group. A famous entrepreneur, he is characterized by his perseverance and innovation in unimaginable projects that turn out to be very successful.

Branson began with a small venture in the music field with Virgin Records. With a lot of dedication and perseverance, he managed to turn what he had done until then into a consortium that groups 400 companies with businesses around the world.

But what was the beginning of the story? Branson’s success began with Student magazine, his first successful project. Despite his lack of business experience at the time, Branson was always audacious and bold. He was still a university student when he got involved with the magazine, but he managed to interview great personalities such as Mick Jagger and Jean Paul Sartre.

Even in its first edition, the magazine was a huge success, managing to sell up to 50,000 copies. One of Branson’s university professors told him then, “you’re going to end up a millionaire, or in jail,” and he was right.

After Student’s great success, Branson continued in the world of entrepreneurship with the creation of a record sales company, which was a completely new challenge.

Once the record store was established and successful, he decided to continue climbing the ladder of entrepreneurship with the launch of a record label: Virgin Records, which went on to record albums by the likes of the Sex Pistols and the Rolling Stones.

Although airlines are one of its best known businesses today, Virgin Group’s work goes much further. Sir Richard Branson has not only focused on business issues. He dedicates part of his time to philanthropy, because he believes that businesses must take action within the communities in which they are immersed: “If every company put aside a percentage of profits for tackling problems in their communities and the world, it would ultimately be good for shareholders.”

Virgin Unite’s projects, for example, are changing the world for the better. Established in 2004, the charity supports initiatives that include defending the rights of the LGBTI community in countries such as Uganda, and combating poaching. Part of the foundation’s work includes providing life-saving health care to people in Kenya, South Africa and Nigeria. The Branson Centres have helped 4,000 entrepreneurs start their businesses.

To those who want to start their own business, Branson recommends turning a deaf ear to those who say you won’t make it and to negative comments. When starting up an independent business, you must keep in mind that you will not have a very regular schedule, so it is important to undertake an activity that you are truly passionate about. Evaluate your environment because there are always new areas to exploit, and consider challenges and new opportunities, as victory in the face of difficulties will reveal your strengths and mettle faced with new projects. 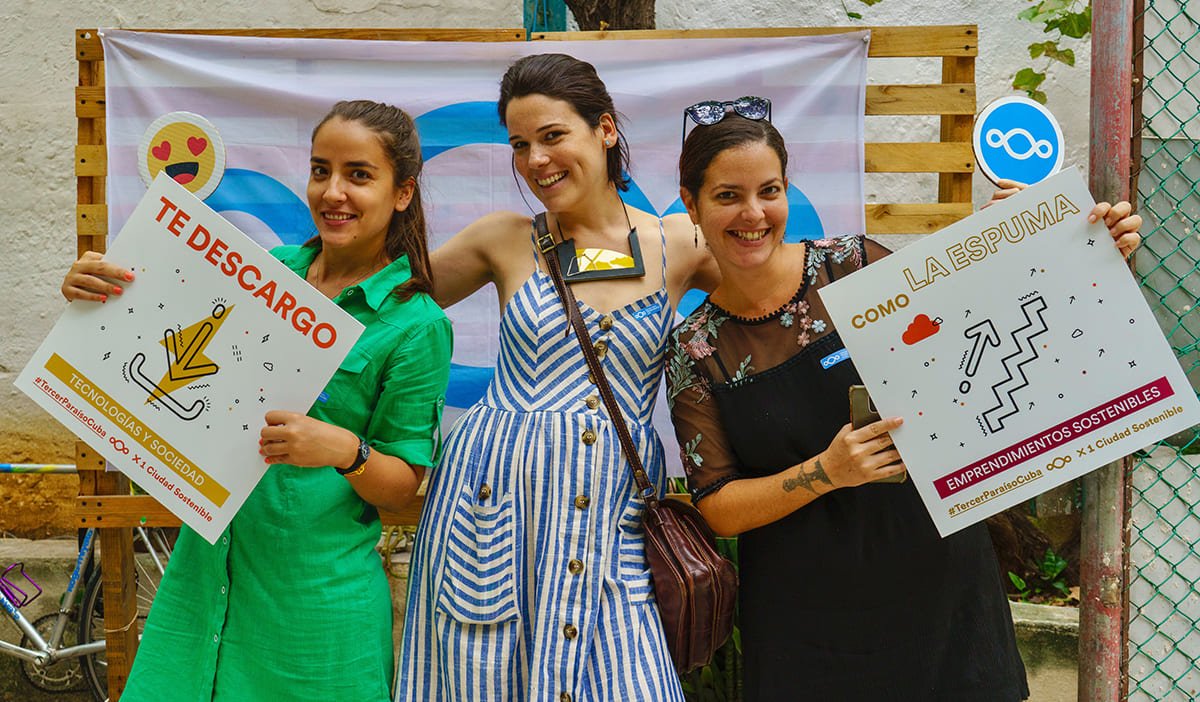 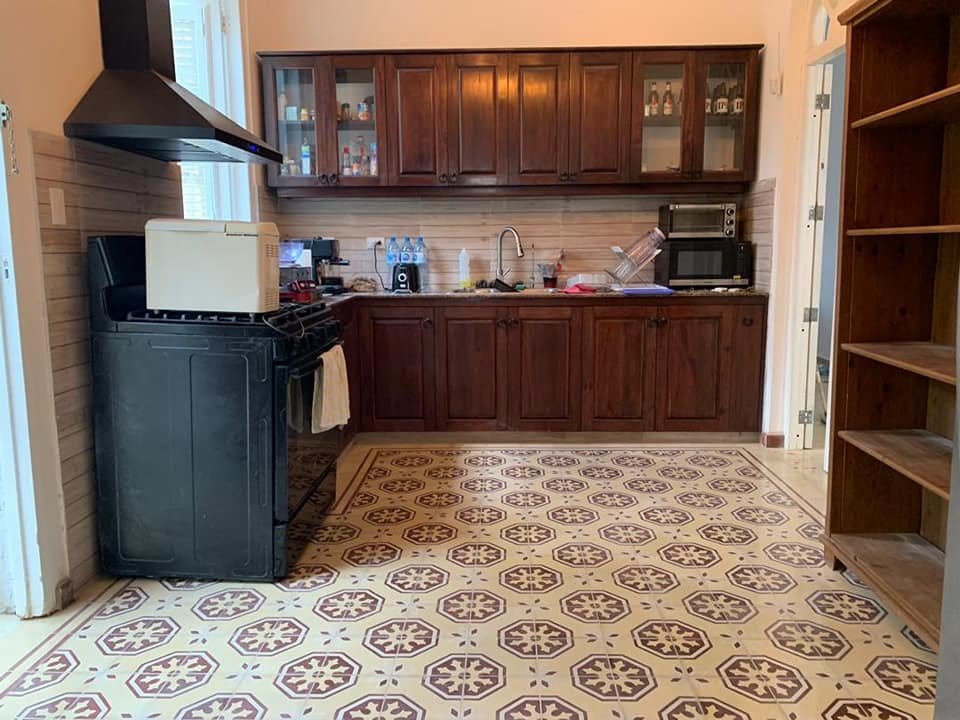