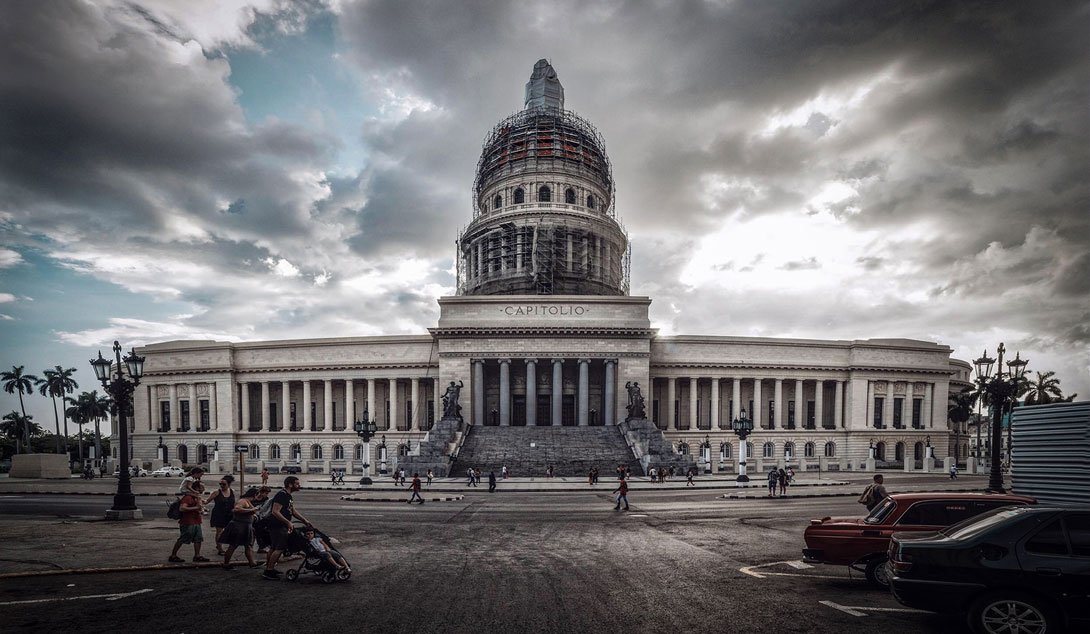 Is Havana hiding her age? 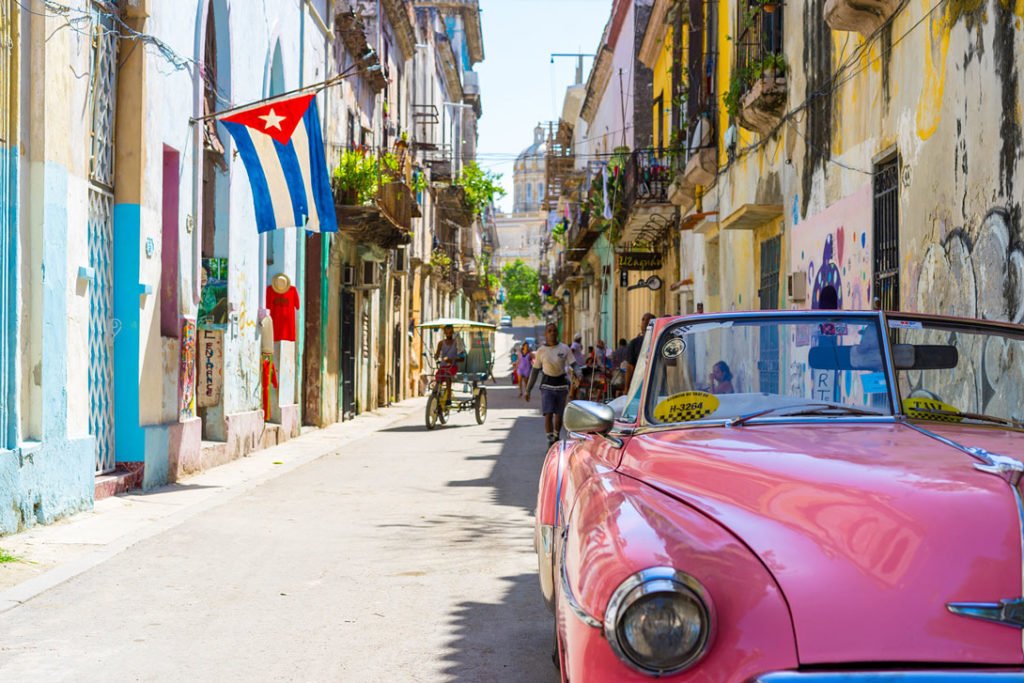 The half century of existence of the Cuban capital is being celebrated with the contribution and initiative of the state and private sectors.

Five years after Havana received the status of Wonder City of the World, granted by the Swiss foundation New7Wonders, a new event has taken hold of the city: the celebration of its 500th anniversary.

The campaign to celebrate the date was designed and executed in three areas: investments, repairs and maintenance; all in order to revive a city which insists on concealing its age from its visitors.

Havana is committed to international tourism, and the opening of new luxury hotels attests to this. The intention is to attract more refined visitors, with offers to satisfy the most demanding clients.

For many years, the so-called smokeless industry has been one of the key economic engines of the country. Today it is an exceptional source of investment, and one of the main pillars of supplies, a generator of jobs and opportunities for progress.

Since the inauguration of the Gran Hotel Manzana Kempinski, followed a year after by the Iberostar Grand Packard, there has been a surge of tourism in the city, which expects to have 5,000 new rooms to mark its half century.

The most recent of the new luxury hotels is the “Paseo del Prado.” Managed by the French chain Accor and almost ready for its official opening, this new facility has 250 rooms. Standing 36 meters above sea level, the building has a facade featuring huge glass windows, which will give it one of the most privileged views of the city.

In the same way that the hotel industry takes hold of spaces in the capital, other sites have also been subject to significant refurbishment. Among them, the Capitolio of Havana stands out. After one of the most laborious and detailed restoration works undertaken to date, this multi-million project now graces the city. Its restoration included covering the gigantic indoor statue of the Republic with 24 karat gold leaf; a donation from Moscow to Havana for its five centuries of history.

Likewise, if you were one of those who frequented the old Train Terminal of Havana, you will be amazed at the sight of its modern shops, cafeterias, parking areas, hanging clock, escalators, lights and glassware, which offer multifunctionality and beauty to this centennial architectural jewel, thanks to the restoration work that has been done.

Meanwhile, Havana’s well-known China Town has recovered its foundational values, as the ancient traditions of this Asian country such as its culinary art, ceramics and the typical decoration of its facilities now flourish again in the city.

The restoration of facilities within this district of the Cuban capital, such as the Chinese newspaper Kwong-Wah-Po, the dry cleaners and traditional medicine pharmacies, will rescue part of the history of a culture that has contributed greatly to the formation of Cuban nationality.

In another of the central areas of Havana, on the crossroads of streets that lead to the Old Town, Vedado, Diez de Octubre and Cerro, one of the most famous shopping malls in the Cuban capital is located: Cuatro Caminos market, which once reopened will host on its second floor a modern home goods store, a cafeteria and some offices.

Meanwhile, on the first floor, there will be a market run by the Cimex chain, a liquor store, a patisserie, warehouses and spaces destined to non-state sector businesses. The aim is for these services and the commercial concept to mark milestones in the capital and become a reference for other shopping centers in the country. 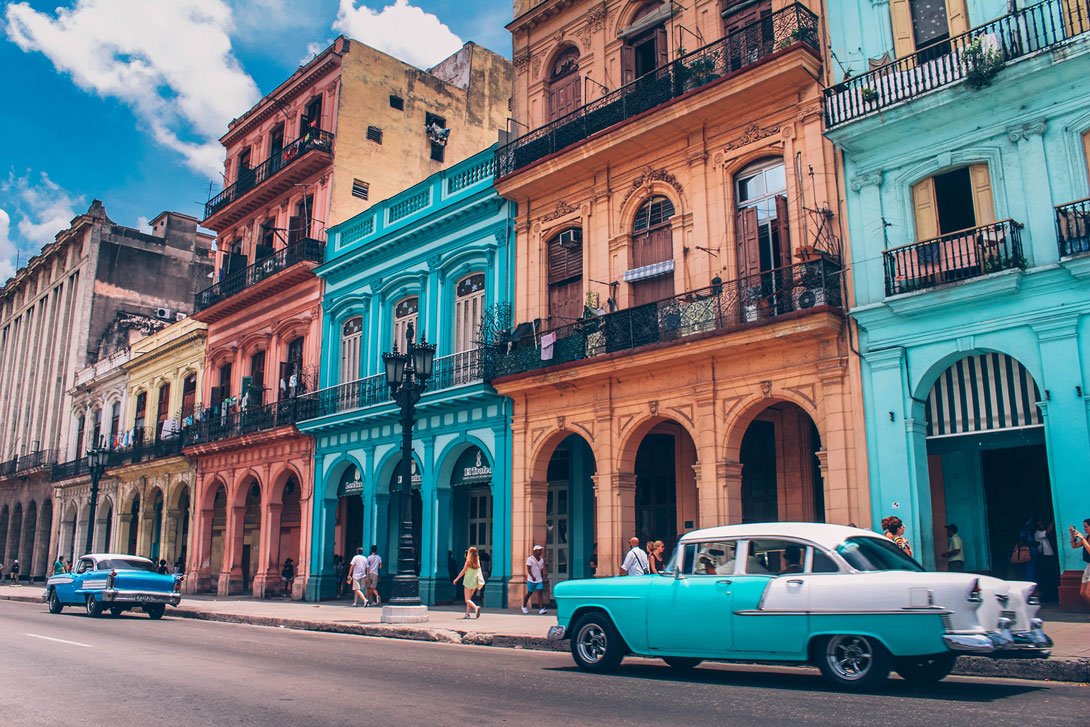 Tributes from the non-state sector

Private initiative has also joined the celebrations. Among the most sui generis tributes that Havana will see in November is the creation of an allegorical piece of jewelry to mark the date.

“Havana 500, a jewel” is the name of the competition organized by the former Palace of the Marquis of Arcos, of Havana’s Historic Center, which will feature a luxury jury chaired by Jorge Gil, one of the most recognized metalsmiths in the country. The main incentive is to honor Havana from the cultural dimension of jewelry as an applied arts manifestation, through an original and innovative design, with aesthetic and formal quality.

Another of the proposals of this sector is for lovers of physical activities, and those who wish to discover the spaces of the city by pedaling. Ha Bici is the first public bicycle rental system in Havana and a pilot project for bicycle lanes in the country. Inaugurated as part of the activities to celebrate the city’s anniversary, this initiative is committed to environmental care and urban cycling as an attractive transport option.

According to Havana city historian Dr. Eusebio Leal Spengler, “Havana today is more democratic because it is more representative of the entire nation. It is the capital, therefore, the capita, the head. It is a superior among equals. Havana is a depository of a tradition that we all saw with our own eyes.”

When on November 16 Havana reaches its half century of existence, surely there will remain much to do to restore its full vitality, but it will undoubtedly be a city with renewed spirit, open to new forms of management, and with the magic of ancient cities that refuse to grow old.