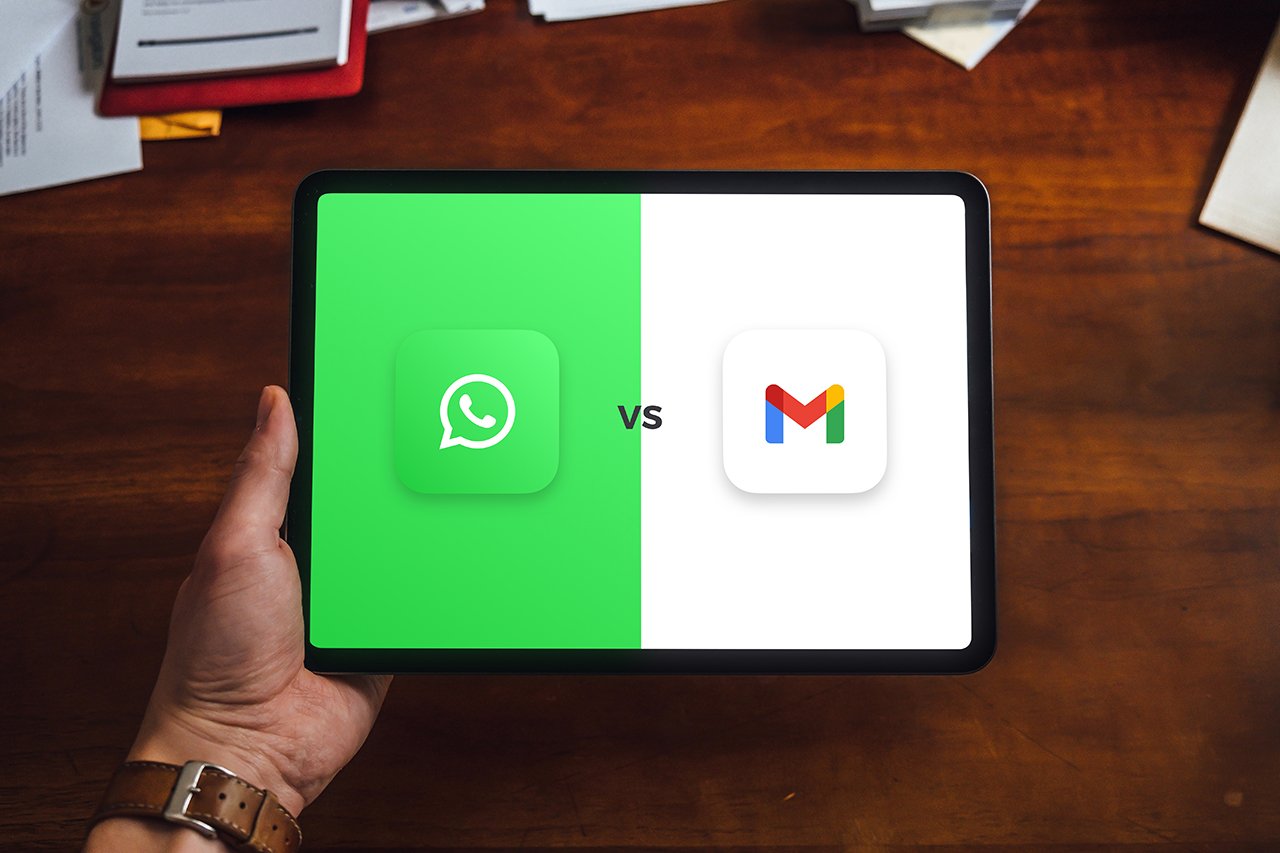 Several years of unstable connectivity were left behind when in 2018 Cubans were able to sit down, from the tranquility of their own homes, to surf the Internet. Up until that time, we resorted to the WiFi zones enabled by the Telecommunications Company of Cuba (ETECSA), the only service provider; and often had to brace or flee the harsh sun or the rain.

More convenient Internet access has logically resulted in an increase in the number of users, as confirmed by recent data issued by the Ministry of Communications: more than 7 million Cubans now access the Internet by different means; 4.2 million of them do so through mobile data.

The figure is enough to understand a phenomenon that has been growing in recent months, especially following the outbreak of the COVID-19 pandemic: the significant increase in Internet users who use instant messaging applications and the simultaneously significant fall in those who use email.

Although for a long time Cubans resorted to apps that emerged from Cuban ingenuity such as Siju, for example, the truth is that with the takeoff of mobile data, applications such as WhatsApp, Telegram and Messenger, world leaders in the ever-changing scenario of instant messaging, have become dominant.

Cuban users attest to their preference for these tools over email, which they have not completely dispensed of either, but reserve for more formal communication, such as the sending of documentation that some describe as “more serious” and business of an official nature.

Among the advantages of messaging apps is the possibility of seeing who is online, having a conversation in real time, solving problems and making decisions in a matter of seconds, instead of waiting for an email response that can take days.

All this, however, is subordinated to a variable that is a determining factor in Cuba: the data consumption of each of these apps, which can vary, depending on whether the user keeps their mobile data activated full time or just for a few moments.

According to the Italian website SosTariffe.it, which analyzed the hourly data consumption of the most used applications in the world, Telegram is the platform that consumes the least data, followed by WhatsApp, and further behind Messenger, which ranks — and Cuban users can attest to this — as one of the apps that uses the most “megas.” In the Cuban context, where Internet access costs are high, this data use is decisive.

However, despite the preeminence of instant communication, email refuses to die and is constantly reinventing itself, adding features and services that users can access as soon as they open their inbox, a space that, despite being out of fashion, keeps alive the illusion of privacy of the older forms of correspondence. 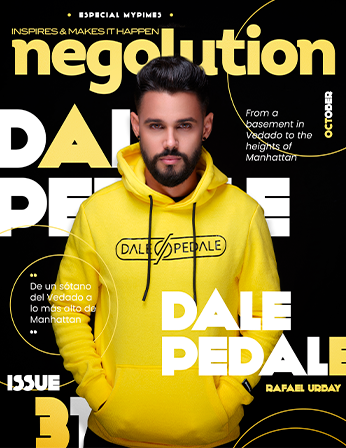 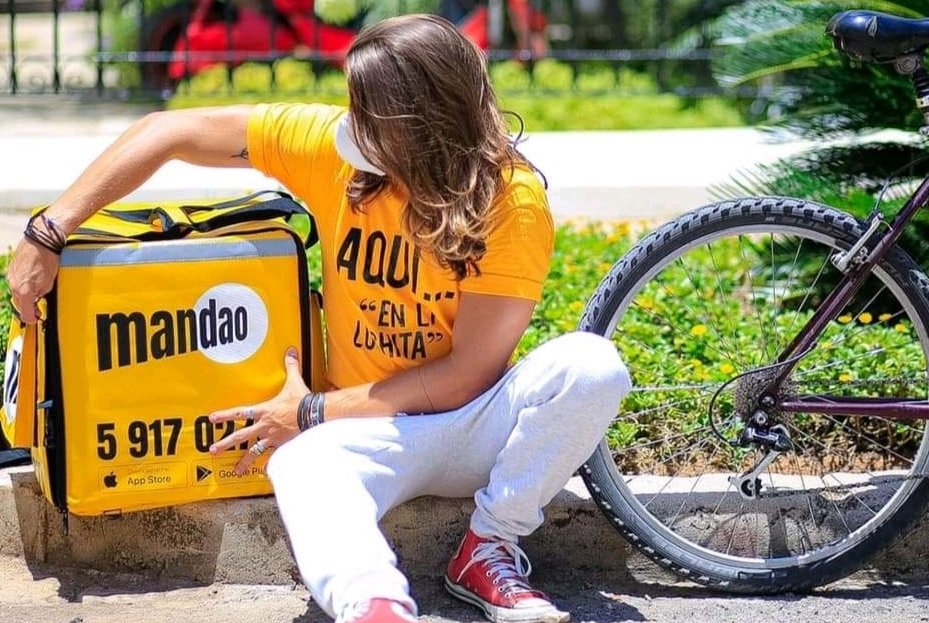