Social networks are the online translation of our lives. Languages are readapted in each space, just as we maintain codes to speak and act in common real-life scenarios.

Let’s imagine we are in a literary circle, an interactive group in which not only do we read, but we also learn new words – that is more or less the translation of the @polilla.cu Instagram account.

To learn more details, Negolution contacted Camila, the creator of the project.

“Polilla is a space that emerged on May 13 as a pure means of entertainment under lockdown. The essence: a compendium of popular slang words that are born from interaction with other people; they ask me for words and sometimes I give them others that arise spontaneously,” the creator explains.

Although the protagonists of Polilla are words, Camila has tried to link art, spelling, literature.

“I’ve also invited Cuban writers, painters and designers to share their work. Usually, every word has a theme behind it, for example during LGBTI Pride Awareness Week, one day I published ‘Peter’ and addressed the film Strawberry and Chocolate in the Instagram stories.

“In one of those stories I also mentioned that it’s time to reinvent ourselves. Where are we young people? Well, on social networks, and particularly on Instagram because there are already many who no longer prefer Facebook.”

In the future, Camila would like to make her digital space converge with the local neighborhood; that is her great dream. “To build the meaning of a word with the people, to select it among all of us, based on group dynamics, and of course art, but this latter aspect is a surprise that we have in store for later on.” 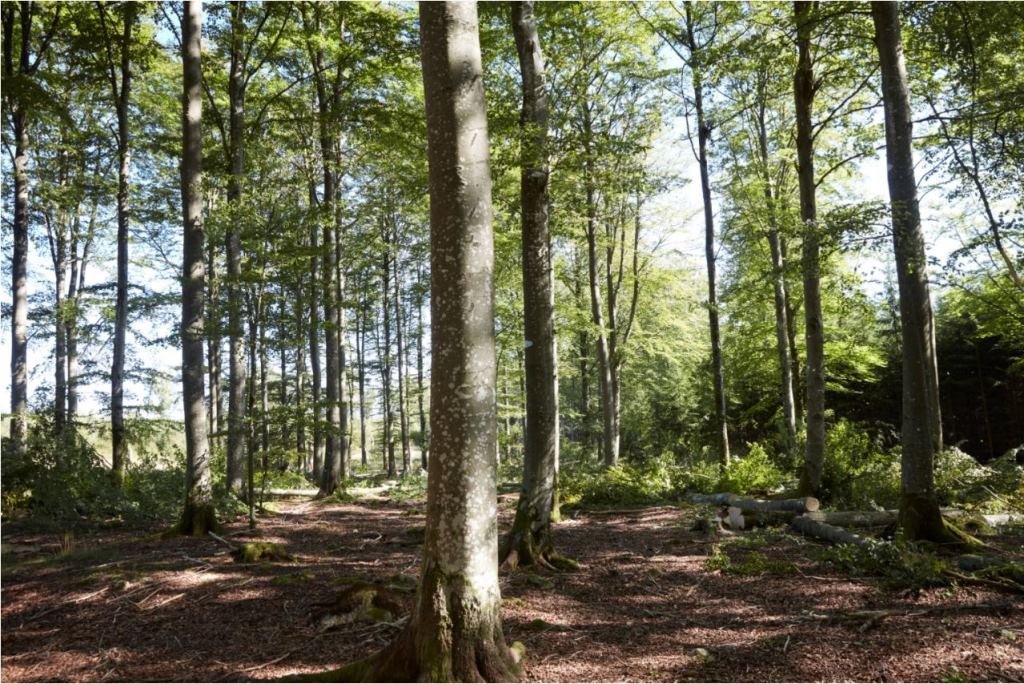 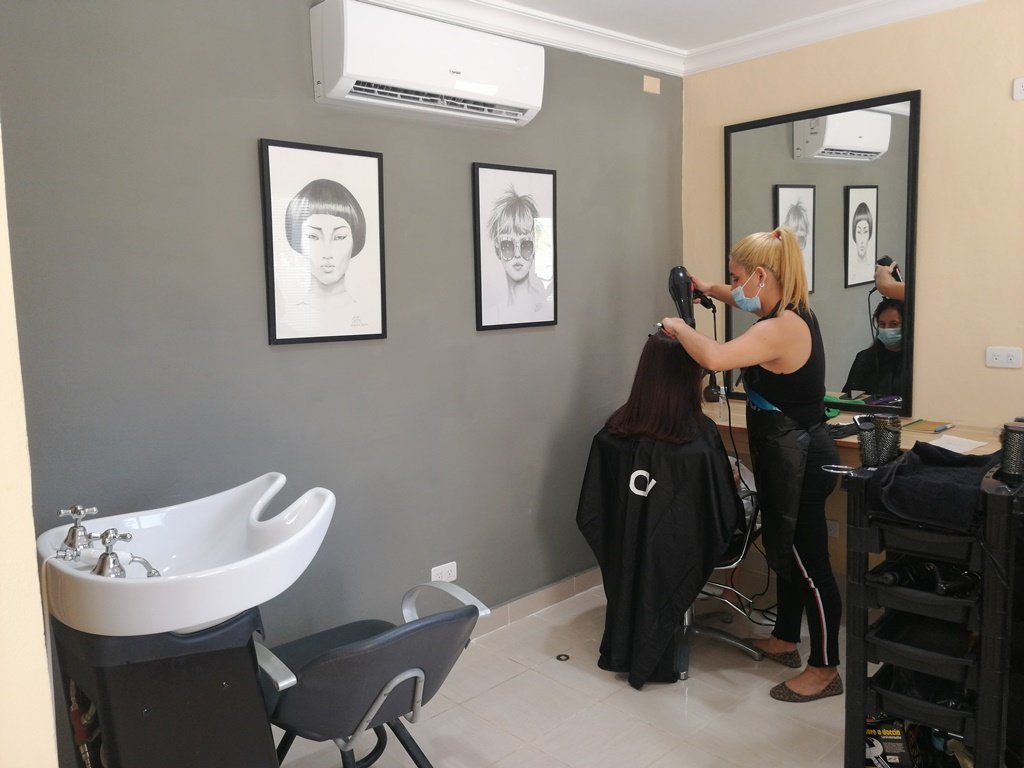