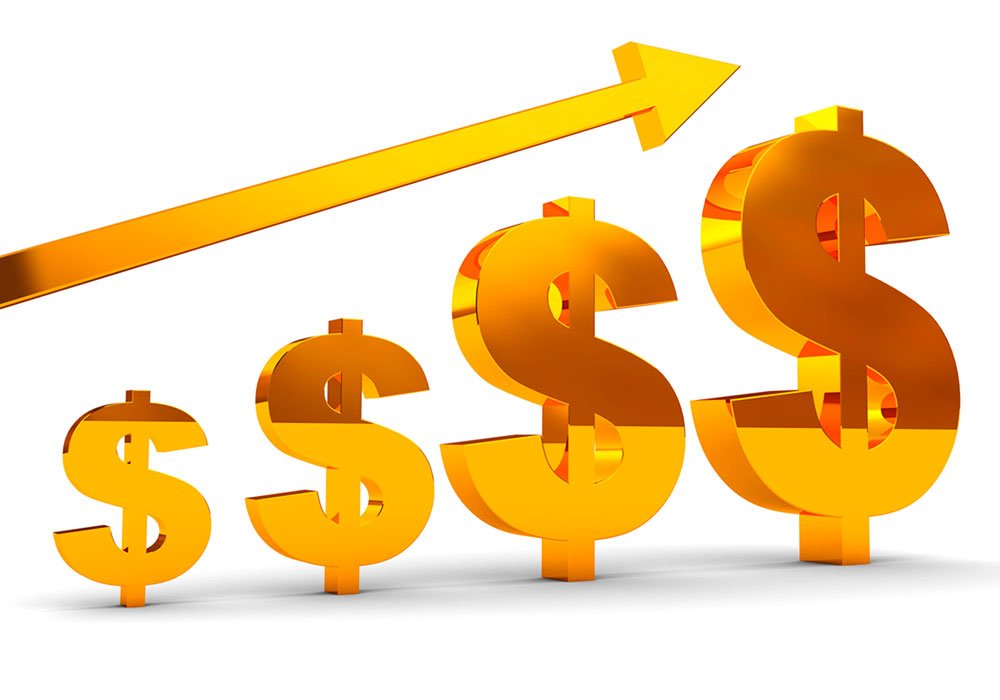 Prices, businesses and the “public” good

During the summer of 2019, the debate about price fixing in the non-state sector and the role of the State in the matter has once again been revived. On this occasion, the trigger was the increase in salaries in the budgeted sector, a decision announced by authorities in June.

Given the more than justified fears that the measure would end up causing price increases due to the continuous shortage of goods in the domestic market, the government decided to introduce limits and dictated “maximum” prices for a group of products. These controls were left to the discretion of provincial and municipal administrations, on the basis of recognizing territorial differences.

From the point of view of the authorities, the intention to increase salaries for a sector of public workers is commendable. However, resorting to price controls to “protect their purchasing power” is questionable, and above all, ineffective.

The country’s recent experience in this regard is unequivocal. In each case when such controls have been used, they have only contributed to generating irritation in the non-state sector, accompanied by the worsening of services and the increase in prices. The subject was analyzed in the sessions of the National Assembly in July of this year. On the one hand, it was recognized that supply and demand factors are behind price changes, but it was then assumed that only supply factors can operate in these circumstances.

The declaration of certain services, for example transportation, as activities of public interest, and therefore subject to special regulations, is not a discovery of the Cuban model. The missing piece in this model is a thorough interpretation of the “public.”

In other contexts, a public service entails regulatory mechanisms where “all” those linked to the activity in question participate, so that different interests and approaches can be addressed. There is nothing wrong with recognizing that different parties or groups approach a phenomenon from diverse positions. What is convenient and more efficient in the long term is to ensure mechanisms that allow these differences to be expressed, discussed, and decisions taken that recognize each of these interests as legitimate. Not only is this a good civil and democratic exercise, even more so in a government of the “people,” but it is a better way to guarantee the sustainability of the measures adopted and their subsequent implementation.

It is difficult to understand why advisory councils can’t be created in Cuba for sectors such as public transport, in which interested parties would participate. For example, in the case at hand: the provincial government; a regulator, preferably a true and neutral one, which should be the Ministry of Transportation; state enterprises, cooperatives and the self-employed (through their representatives); customers (general public) and perhaps industry experts (academics, just to name a few).

Such a group would debate problems that affect the sector on a regular basis and the various proposals to address them would be discussed. Besides the fact that few doubt that true collective discussion (where there are different positions and a mechanism to present and reconcile them) is a much more effective method in the search for the best alternatives, the exercise itself contributes to the construction of citizenship and provides a space for social recognition of the non-state sector, which goes beyond the granting of a license and the payment of the corresponding taxes.

In this way, pronouncements like “There is a social function to be fulfilled by the private and cooperative sector” in the Cuban model would be of real value. Likewise, the social tension that unavoidably emerges from the arbitrary imposition of decisions that lack transparent mechanisms of social control would be reduced. It is not convenient for anyone (except for a small minority anchored in the past) to establish divisions of the likes of “the people” against the “self-employed,” ultimately one and the same.

Bad practices exist, as does speculation, but these are hardly exclusive to the non-state sector. The only lasting way to improve the living conditions of the “people” is to achieve conditions for the creation of more wealth, which is better distributed. Price controls do a disservice to that promise.