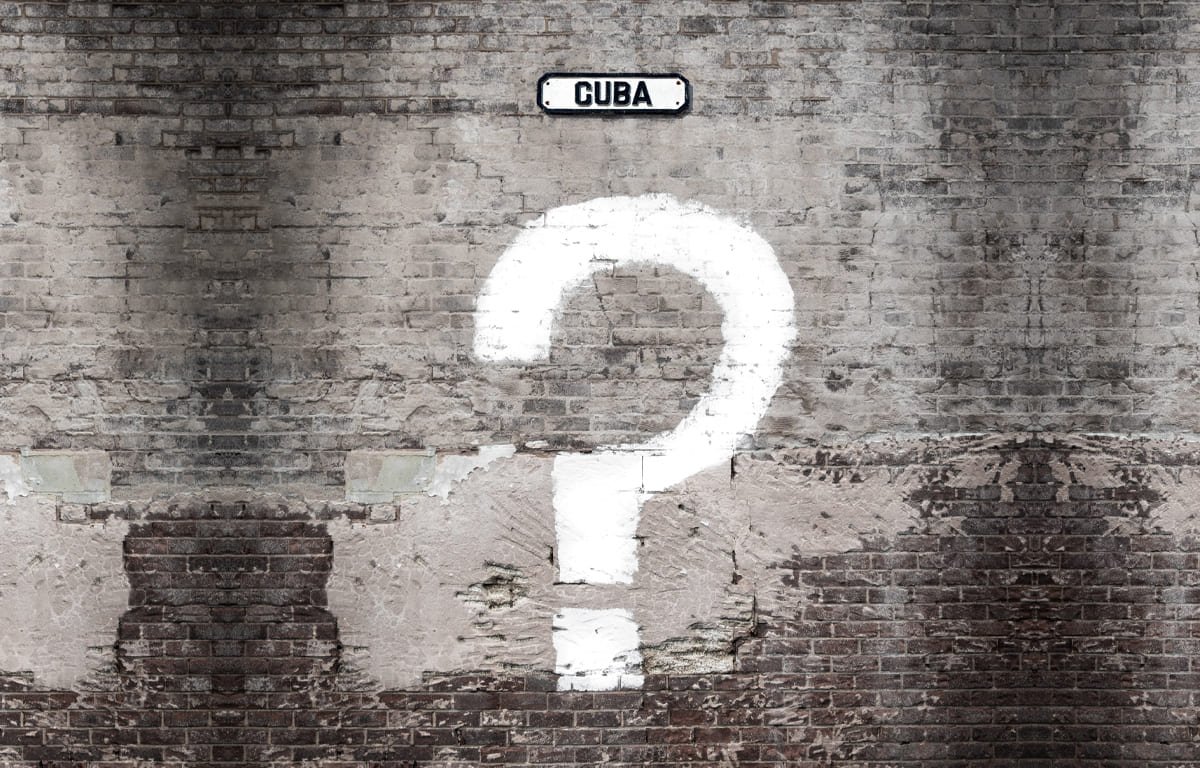 Whoever has played the game Snakes and Ladders can easily compare it with the economic policy applied in Cuba during the last few years towards the private sector, or non-state sector in a broader sense. Yes, because on this board when you reach a ladder, you climb it and advance several squares towards the goal, but if you run into a snake, you abruptly descend and lose all your progress.

I confess that when I heard Economy Minister, Alejandro Gil, and Foreign Investment Minister, Rodrigo Malmierca, talk about the implementation of Small and Medium Enterprises (SMEs) and the import/export process for non-state entities, I imagined these actors of the national economy in front of one of those ladders that would finally lead them to long-awaited and necessary development.

However, we cannot forget that as early as May 6 of this year, the state newspaper Granma published an article[1] in which it described the approval of SMEs that both academics and private workers were demanding through social networks as an move towards neoliberalism. The irony here lies in knowing that “in 2017, Vietnam’s SMEs accounted for almost 98% of the total number of national companies, contributed 40% of Gross Domestic Product (GDP) and 30% of total budget revenues, and provided 50% of total jobs,” according to economist, Pedro Monreal.

This same expert used his Twitter account to illustrate how “the principle called zhuadafangxiao was applied in the reform of state-owned enterprises in China, which means retaining the big and letting go of the small. Only 97 large corporations are supervised by the state assets control agency.” If the two great bastions of global socialism have been implementing this policy for years, why has it taken Cuba so long?

On the July 16 Mesa Redonda program, Economy Minister Gil said that the design of micro, small and medium enterprises would always be adjusted to “our conditions” and would not be exclusive to the private sector, since “these institutions can function as either state or private and even mixed.” Meanwhile, it is not known in what type of economic activities they will be allowed, or if high value-added activities carried out by professionals will be authorized.

For this new “experiment” to work, the key thing is how quickly it begins to be implemented, since for years “the Cuban state’s limitations in providing certain services with quality and simultaneously maintaining full employment in the economy,” have been well-known, as economist Tamarys Bahamonde told OnCuba.[2] Therefore, and according to Dr. Jorge Triana, “there isn’t time to wait much longer for regulations on small and medium enterprises; Cuba needs employment, national investment and production.”

If we really want to move forward in this direction, we must immediately approve an Enterprise Law “that grants legal personality to Cuban micro, small and medium enterprises. Legal personality will be necessary for contracts between private and state actors, as well as for the flexibilization of exports/imports. Similarly, it will regulate the hiring of labor and the rights and duties of workers,” Tamarys Bahamonde notes.

Cuba’s post-COVID economy, and that of the near future, needs SMEs because of the net growth they can bring and, according to Professor Pedro Monreal, “if a percentage of people in the private sector were to move to the small and medium enterprise sector, simply because it offers a higher productivity ceiling, an additional 1.5 to 1.7% of GDP could be obtained.”

On the other hand, the issue of imports/exports might seem simpler since among the new government measures is the idea that non-state management forms can carry out these procedures through one of the 36 specialized state companies and, as clarified by Minister Malmierca, self-employed workers will not have to wait for the legal personality or constitution of SMEs to export.

Those who have always needed to import will not only have to pay the price of the goods, which will be calculated according to the nearest market, but also other logistic, customs and transportation costs, which will be paid through bank accounts in freely convertible currency (FCC). To truly facilitate both services, Malmierca stressed that “we must ensure conditions in state enterprises to provide quality services to non-state forms of management,” but the impact sought with this flexibility may be lost if a complex and agonizing bureaucratic process that discourages those involved must then be followed.

Here too, the U.S. blockade cannot be ignored. Some online opinions suggest that if all economic actors were allowed to import and export without the mediation and possible control of designated state enterprises, it would be more difficult for the OFAC to persecute and regulate these actions.

As good as the news may seem, as excellent as the strategies may sound, the real challenge lies in making them work, in “achieving the indispensable coherence and consistency in their implementation. It has costs and we must be willing to assume them,” Jorge Triana concludes. To which I would add that, if we do not move from discourse to the implementation of concrete and lasting measures over time, we will forever be talking about mere intentions.

[2]The views of economists Tamarys Bahamonde and Jorge Triana can be found in the article Análisis sobre la estrategia económico-social aprobada por el Gobierno cubano (I), published by OnCuba, July 17, 2020. 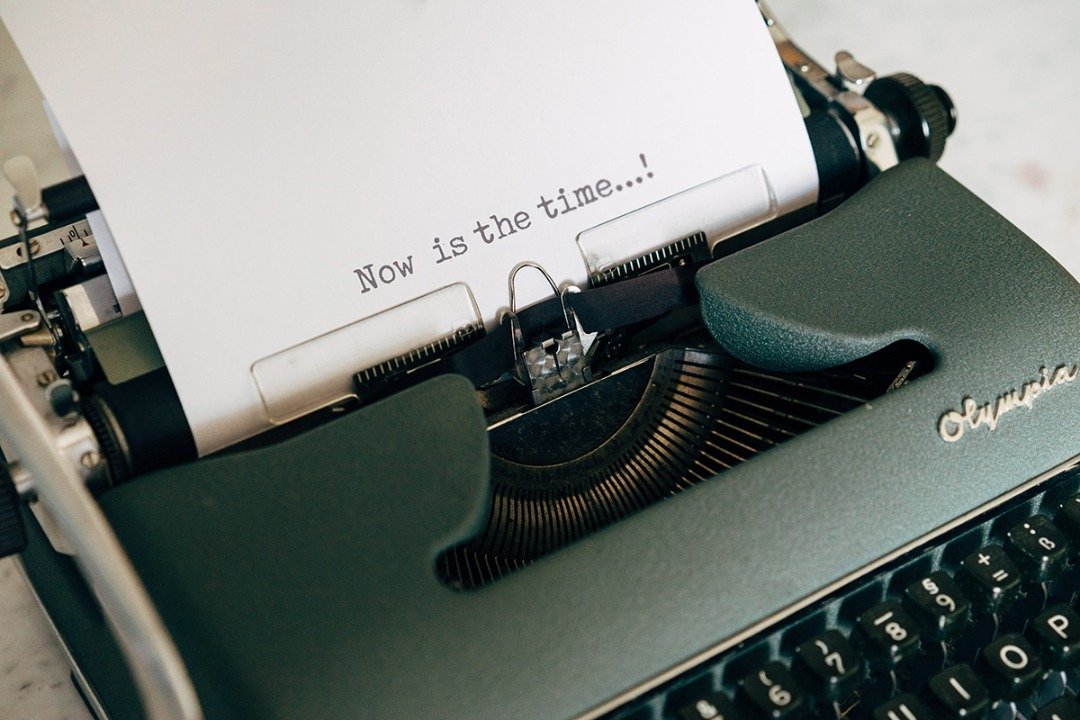 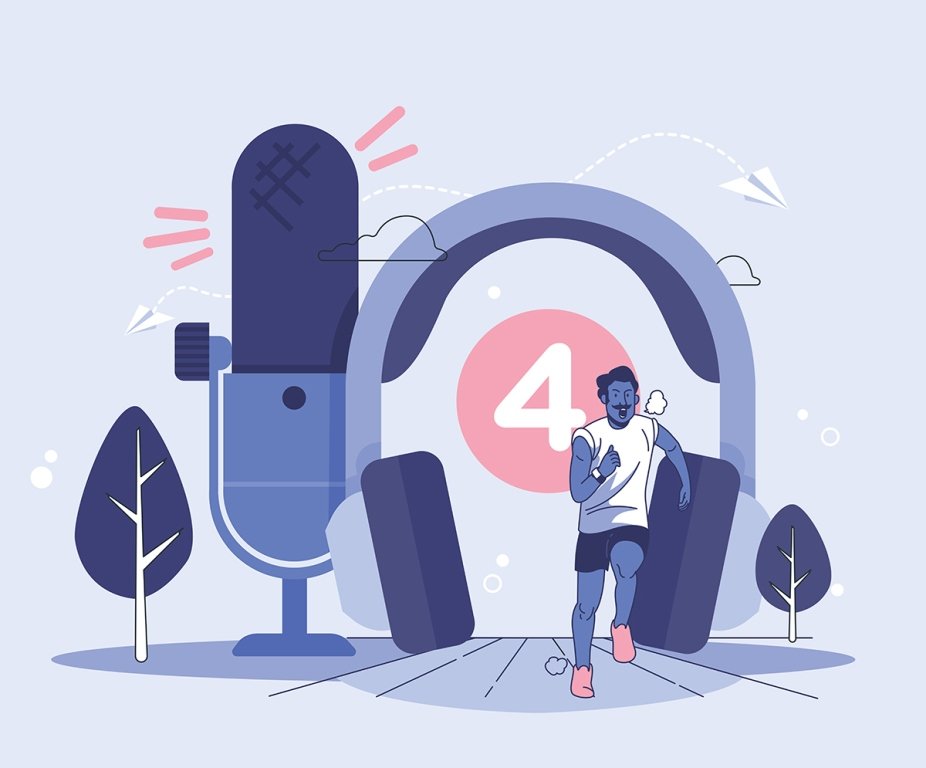 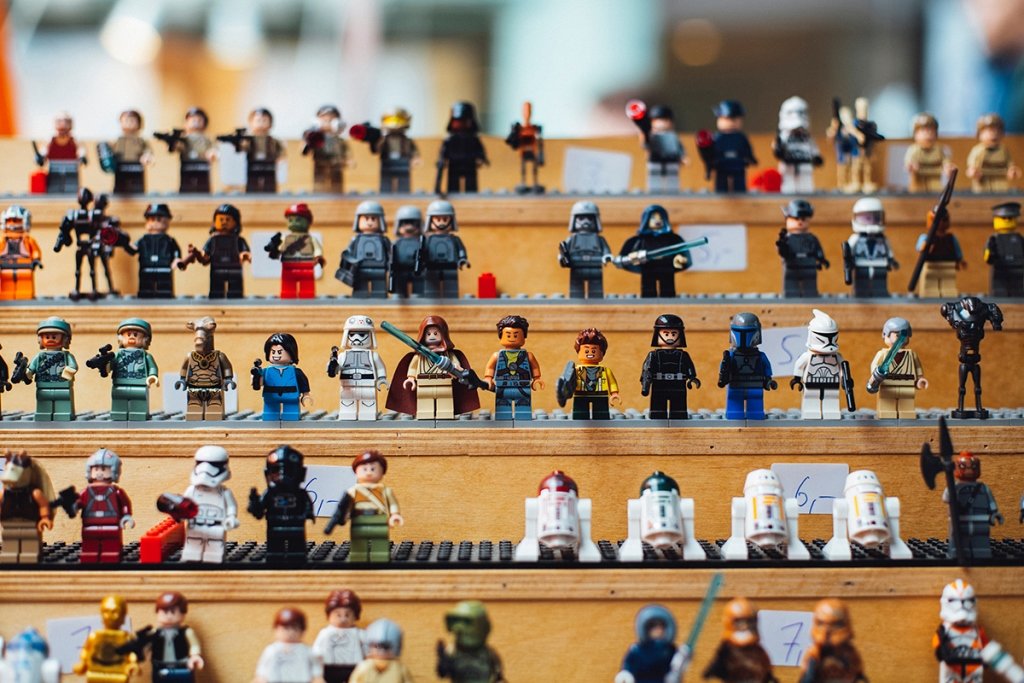 LEGO: The brand that was built piece by piece