Starbucks: From Seattle to the world

In the early 1970s, nobody would have bet a dollar on the success of this venture, because at that time in the United States, there was a limited coffee culture and no reason to think that this would change. Today, however, it is the largest chain of coffee shops in the world and an icon of the industry.

Who doesn’t enjoy a good coffee? In fact, its aroma and flavor are almost mandatory every morning for millions of people around the world. And when it comes to coffee, there is one brand that immediately springs to mind: Starbucks.

Starbucks originated in Seattle, in the United States, to become the most famous coffee chain on the planet. Although it is not known exactly if it was the first coffee franchise to exist, it has been the most popular so far, generating the greatest connection with consumers and offering the most to talk about.

Starbucks is a brand associated with luxury. Most of its products are expensive. To get an idea, a cappuccino at Starbucks can cost up to five dollars, which is the same price as a Big Mac meal, which includes French fries and a soft drink at McDonald’s. Even so, the company has managed to hold its own in periods of crisis by diversifying its product portfolio and costs to increase the mass of customers without necessarily lowering the standard.

Starbucks is a relative newcomer among the large fast food multinationals; in fact, its expansion and popularity have been boosted only recently by the boom in Internet social media. Today there are more than 14,000 Starbucks coffee shops around the world, distributed in more than 50 countries on five continents.

It all started in 1971, in Seattle and with three partners: English professor Jerry Baldwin, History professor Zev Siegel, and writer Gordon Bowker, founded the first Starbucks coffee shop at 2000 Western Avenue, as a coffee bean store. The name was inspired by the novel Moby-Dick, as the name of Captain Ahab’s first mate.

In 1986, entrepreneur Howard Schultz bought the Starbucks coffee stores, converted them into coffee houses and, a year later, began opening branches on the outskirts of Seattle and in other states around the country. The first outside the United States was in the city of Tokyo in 1996, and since then there has been a massive expansion of the business.

Starbucks is an Internet social marketing juggernaut. Its concept of being a third place (for socializing after work and before home), has meant that every day people from all over the world take pictures in one of its stores, consuming products that bear its distinctive logo; and this is massive advertising for which the company does not pay a penny.

The brand has created a legion of followers that see beyond the quality of its products. They like the decoration of its establishments and what it represents for certain audiences, especially young people, as a chic space to hang out.

In terms of its business model, Starbucks implemented a scheme similar to that of McDonald’s in terms of unbridled expansion. If one averages the number of coffee houses built since 1996 (the year of the brand’s internationalization), it could be said that since then two Starbucks stores have been built per day, non-stop, in different parts of the planet; an effect of “suddenly appearing out of nowhere” that Mcdonald’s established almost 60 years ago.

Part of Starbucks’ success is also due to details that many do not take into account or that go unnoticed, for example, the use of markers on the lids of its cups. Until that moment, nobody imagined the familiarity and publicity that a name written on a cup could generate, until Starbucks did it.

Another of its strategies was to place its brand everywhere. Starbucks proved that you won’t look invasive as long as you empathize with the audience, create a legion of followers and offer good material.

A further detail that every startup should consider is to offer an extremely limited product, this will add an air of prestige and uniqueness, which will make people want to buy it immediately. Starbucks did it and the result was amazing.

It is curious that such a widespread franchise can still retain its premium or “high class” status, and that may be because, despite its rapid expansion, Starbucks is very careful with its associates and avoids massifying its image to all social strata through conventional media such as television.

Popularity has given Starbucks a business niche that it must sustain with intelligent marketing strategies to preserve its more than ten billion dollars in annual revenues, a rather large amount for a fast-moving consumer goods chain. 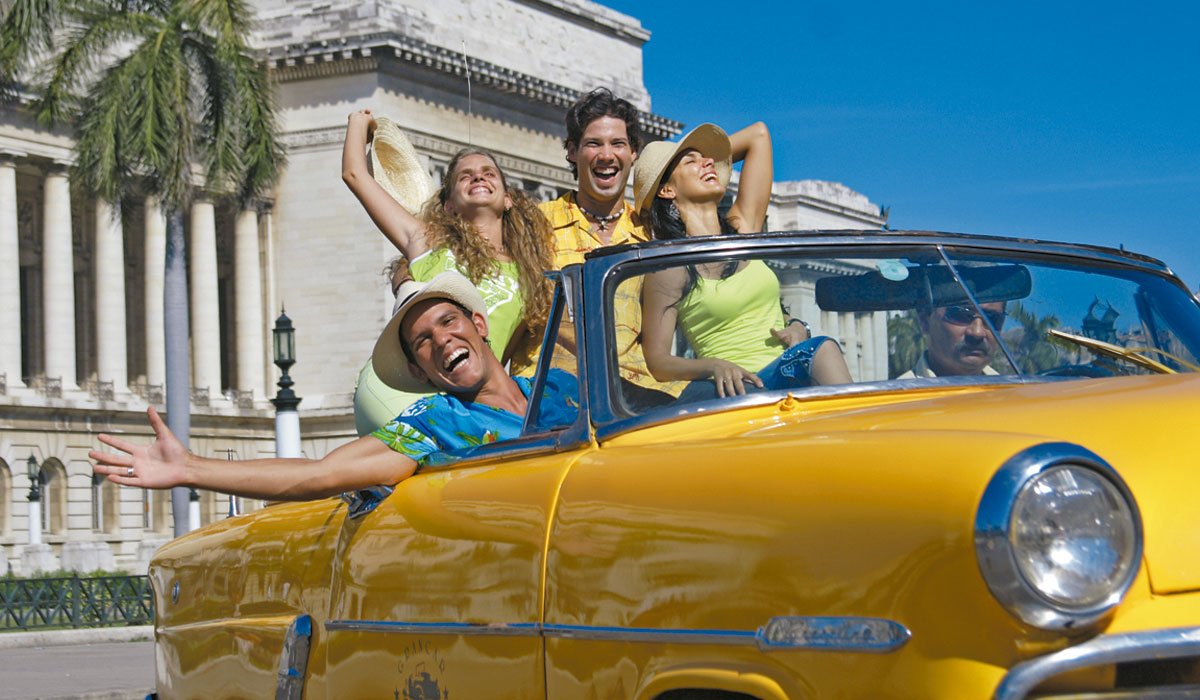 Cuba closer to making its own cell phones 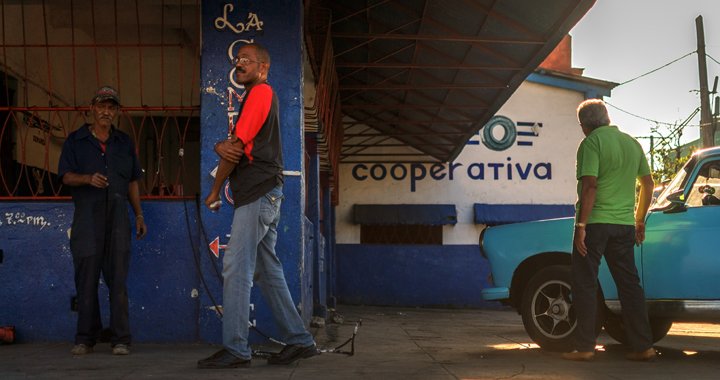 Expansion of non-state activities for economic development in Cuba