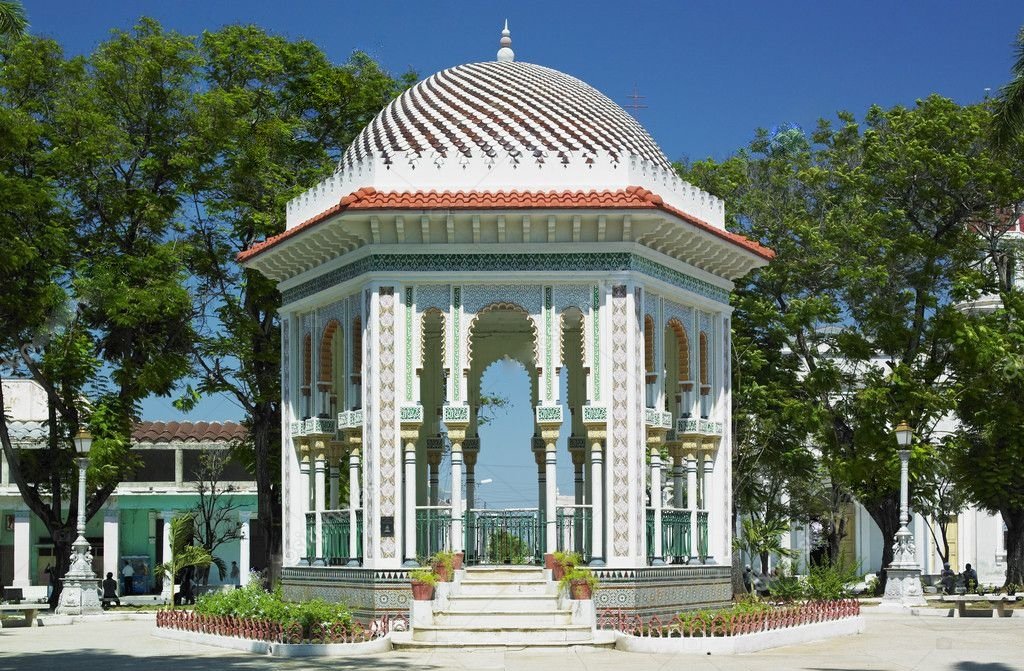 The creation of MSMEs in Granma: With the wind in their sails

Cuba opened up to the private sector and Granma, a province located in the east of the island, also joined the challenge of this new experience.

At the end of the year, the number of new economic actors in the country amounted to 1,286, including non-agricultural cooperatives and micro, small and medium-sized enterprises (MSMEs). From the first days of 2022 others have joined them.

But the fact that the province of Granma (10%) has the largest number of approved micro, small and medium-sized enterprises after Havana (40%), which are located in all its municipalities, has sparked surprise, with those analyzing the data noting it is both intriguing and astonishing.

There are now 135 of these new economic actors in Granma, among which a large number are linked to construction services, restaurants and others. Among them, Llama D’Monte stands out as an example, a venture dedicated to charcoal that has already become an exporter.

Some 800 kilometers east of the country’s capital, the territory does not stand out, for example, for its development or for having a growing number of self-employed workers in recent decades, a sector from which the new actors of the economy have emerged, to a large extent.

However, the president of the National Association of Economists and Accountants (ANEC) in Granma, Carlos Alberto Sánchez, does not see the figures for the province as “a sheer accident.” He assures that they are the result of a process in which authorities of the government, the Party, the University of Granma and ANEC itself took part. Its representatives toured each of the municipalities to contact and talk with workers in the non-state sector and others with similar potential.

The professor of Economics at the university assures that the idea was aimed at explaining the advantages and possibilities of taking advantage of this modality, and it worked. In addition to this, he says, there is a space available at the ANEC headquarters, where potential entrepreneurs receive advice on the process and help with the documentation.

Jorge Luis Barberán, a self-employed worker and owner of La Cuchipapa, one of the most popular restaurants in Bayamo, is skeptical on this issue: “I am seeing that creating a MSME generates a similar enthusiasm as when the Self-Employment (TCP) modality emerged, to which many signed up without being clear about where they would get their raw materials or thinking that the State could provide them.” However, he recognizes that the process is beneficial and that the country needs companies with autonomy.

Professor Sánchez suspects that some of the private companies that have been created will not be able to “walk the walk,” and stresses the idea that in these cases there has been a lack of consultation and detailed information; as some aspire to have the local government supply them with raw materials or allocate them premises.

The number of micro, small and medium-sized enterprises in Granma also has other nuances. Government authorities recognize that most of them are reconverted businesses, mainly TCP ventures, seeking the long-awaited legal capacity which brings with it many advantages for their progress.

Local publications highlight that a significant number of MSME partners are young people. Particularly in Manzanillo, a territory that thrives on internal migration and whose main source of available employment is agriculture. Many people here have been able to identify the potential of their environment in this regard and have identified the way for their development.

In the current circumstances, in which there is no alternative but to create in order to solve their own and collective needs, people inevitably seek to open up new spaces. These new economic actors – enthusiastic or practical – recognize in their environment the possibilities for growth and are ready to take advantage of them. More than an impetuous desire, this is a necessity both for the territory and for personal economic evolution. 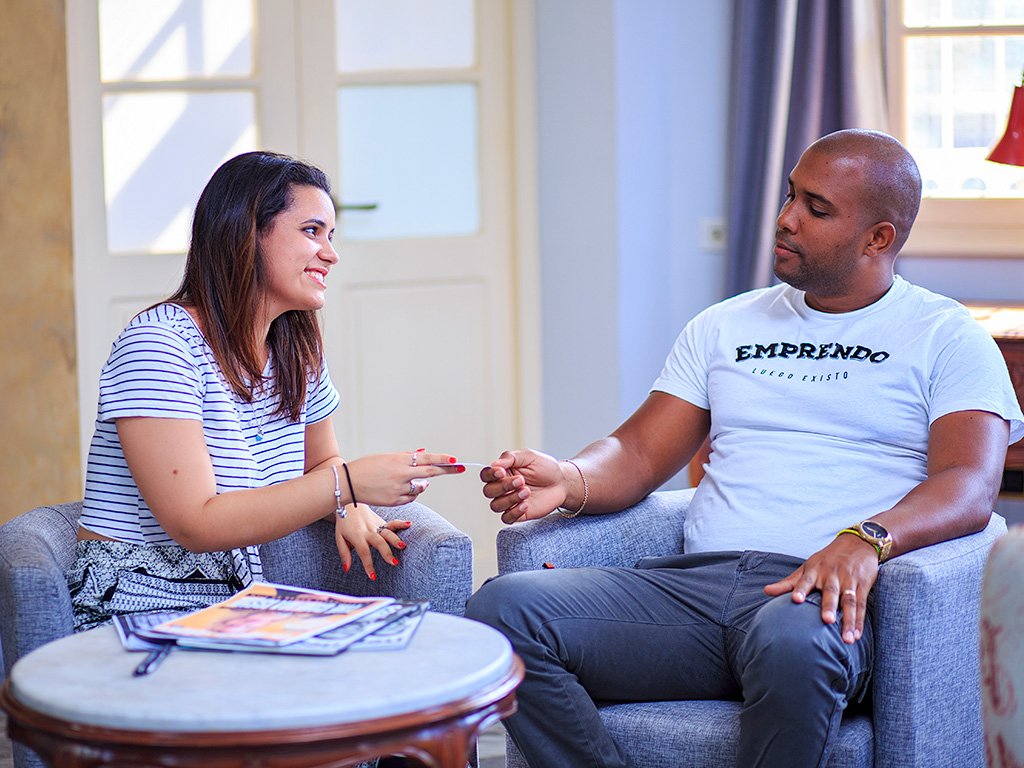 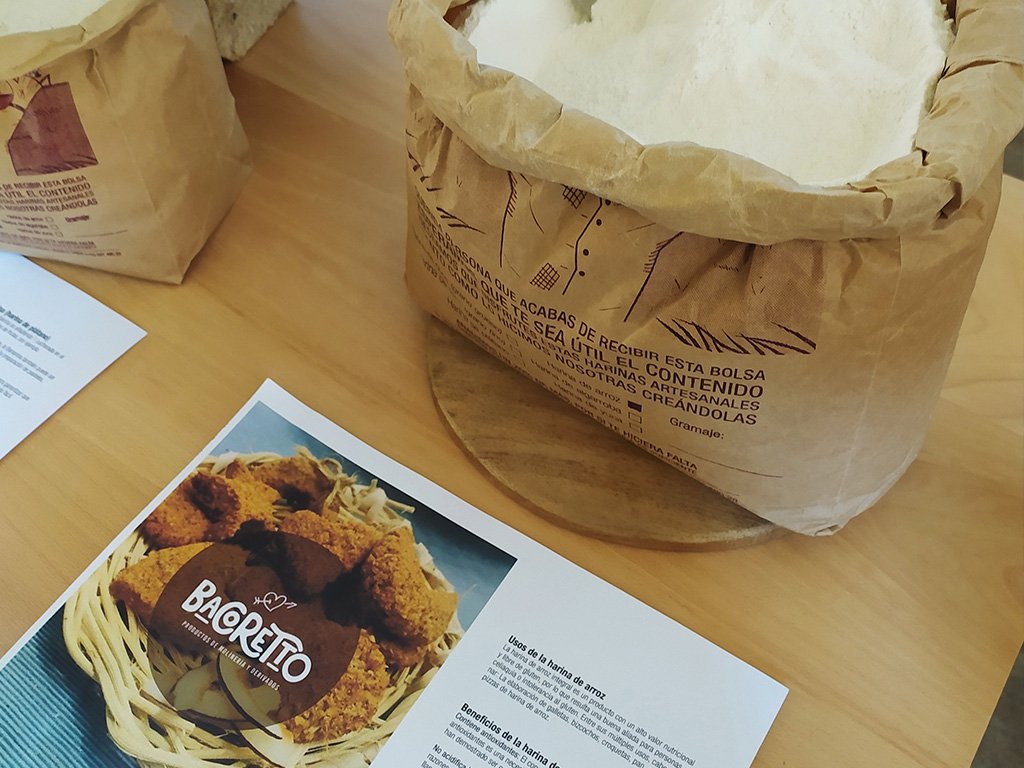