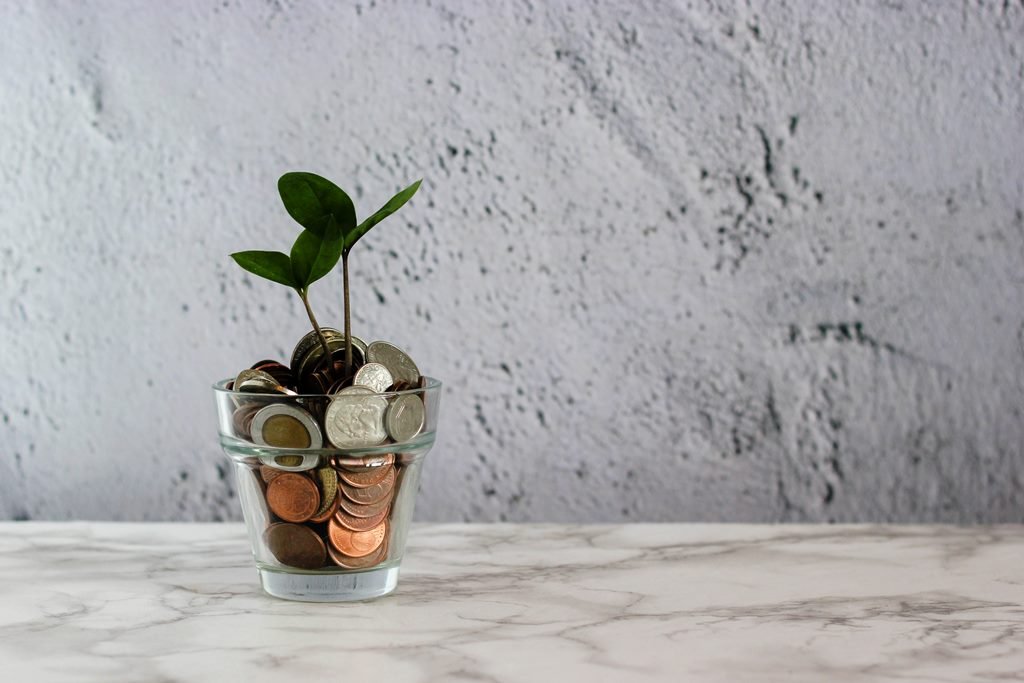 The hidden potential of a promising activity

Last summer, the starting pistol was fired for Non-State Management Forms (FGNE) to take part in foreign trade activities, in an effort to boost the national economy. The numbers show  sustained growth in the access to export and import services by the private sector. Enterprises have sought necessary supplies abroad, in order to ensure the take-off of their businesses.

On June 24, sources from the Ministry of Foreign Trade and Investment (MINCEX) revealed that 3,415 contracts had been signed with FGNEs, of which 150 corresponded to exports, divided into 91 for goods and 59 for services. A month later, on July 21,  MINCEX General Director of Foreign Trade, Vivian Herrera, announced, “This week we reached 3,912 contracts signed with  FGNEs, 172 of them for exports. All provinces are represented.”

Although this news reveals the national scope of the measure and a considerable increase of almost 500 contracts in one month, export values still remain low for what is required by a country that advocates import substitution and maximum local production. We could say that we are on the right track, but how can we know? The export figures remain a mystery.

The potential for exportable goods and services also remains an unknown. Since the presentation of the regulations, in July 2020, with a territorial map that covered all municipalities, nothing more has been made public. This makes it hard to assess the real impact of what could be a growing sector.

Hence, Sc.D. Juan Triana Cordoví recently emphasized the need for complete information in order to better focus on stimulating those imports that support the strategic priorities of the Cuban development plan, and thus have a greater impact in addressing the most urgent matters. “For example, should we apply specific positive incentives to imports of agricultural implements and supplies, versus buckles for leather belts,” he quipped.

However, it has been reported that since the beginning of April, with the intention of computerizing the entire process and improving Cuba’s insertion in the international market, tests of online procedures of the Foreign Trade Single Window (VUCE) were  carried out. The electronic platform, which is a content management system, allows documenting and online publishing of the different procedures for carrying out foreign trade. Its objective is to facilitate the processing of international purchase and sale operations by Cuban and foreign businesses, according to Granma newspaper.

Its most practical function, once its three-phase implementation is completed, will be to allow those administrating foreign trade to simultaneously manage online the necessary authorizations and payments with the entities in charge of registrations and permits prior to the dispatch of goods.

In previous analyses we shared the idea of how much the possibility of importing and exporting in a personal capacity, without the intervention of the companies established for this purpose, could help to circumvent the U.S. blockade. “I wish it were that way, but  the simple fact that we are Cubans means they block us,” argued Minister of Foreign Trade, Rodrigo Malmierca, in a Mesa Redonda program in 2020.

The excuse for maintaining this inflexible course of action lies in the experience of the mediating entities in this regard. According to the Minister, “nowhere in the world do small companies, or even people who do not yet have an enterprise, do this type of business. They always rely on specialized companies.”

The irony here does not lie in the support that these 41 companies may provide, or in the fact that the trading actor is Cuban, but in the fact that the decision-makers know that “allowing direct contracting would not modify the magnitude of this flow (that of the trading service), it would only eliminate the guarantees of an extraordinary income for the winning enterprises, whose source does not necessarily come from the value they create, but from an artificial market power, administratively granted,” according to economist Oscar Fernandez.

If the general belief of the government is based on the financing of  national industry with the profits generated by these importers, and not on the fact that entrepreneurs and non-state management forms can boost the meager local production of many sectors with their individual and joint actions, then the expected development will not be achieved in the medium term. Hence, the constant calls of the private sector and several experts to free the productive forces.

Exporting is a complex phenomenon that depends on a very proactive regulatory framework, that places state-owned enterprises and FGNEs on an equal footing. Then, with the right ecosystem and a network of institutions that interact properly, a dynamic business sector with high contributions to the national economy could be achieved.