The Meliá formula and its Cuban result

“The Meliá Hotels International chain expects to make investments of around 200 million dollars over the next three years, beginning with 38 hotels and more than 15,000 rooms in 2020 alone.”

When Meliá Hotels International launched in Cuba in 1988, hoisting its flag at the Hotel Sol Palmeras in Varadero, many may have thought that the chain would fail to thrive on this Caribbean island that would later face the hard times of the Special Period.

However, “in these 31 years we have been very clear: that the commitment to Cuba is unconditional,” states Meliá Vice-Chairman and CEO, Gabriel Escarrer, who also reveals the intention to continue “working closely with the Cuban authorities in the development of the tourist industry of this country, which I believe is exemplary in every way.”

And boy have they kept their word! Ten destinations across the archipelago attest to Meliá’s strength in the Cuban market, not only raising facilities from the ground, but also remodeling and managing classic buildings such as the Hotel Colón and Gran Hotel, in Camagüey; and the hotels La Unión and Jagua, in Cienfuegos; to which we must add the chain’s plans for Trinidad, a key destination in the center of the island.

The investment to be deployed over the next three years represents around 200 million dollars, and will begin with the company’s plan of reaching 38 hotels and more than 15,000 rooms in 2020 alone. This will become a reality through the refurbishment and expansion of the Meliá Habana, which will include a large convention center, and three other hotels in Varadero: Meliá Las Américas, Meliá Varadero and the iconic Sol Palmeras. 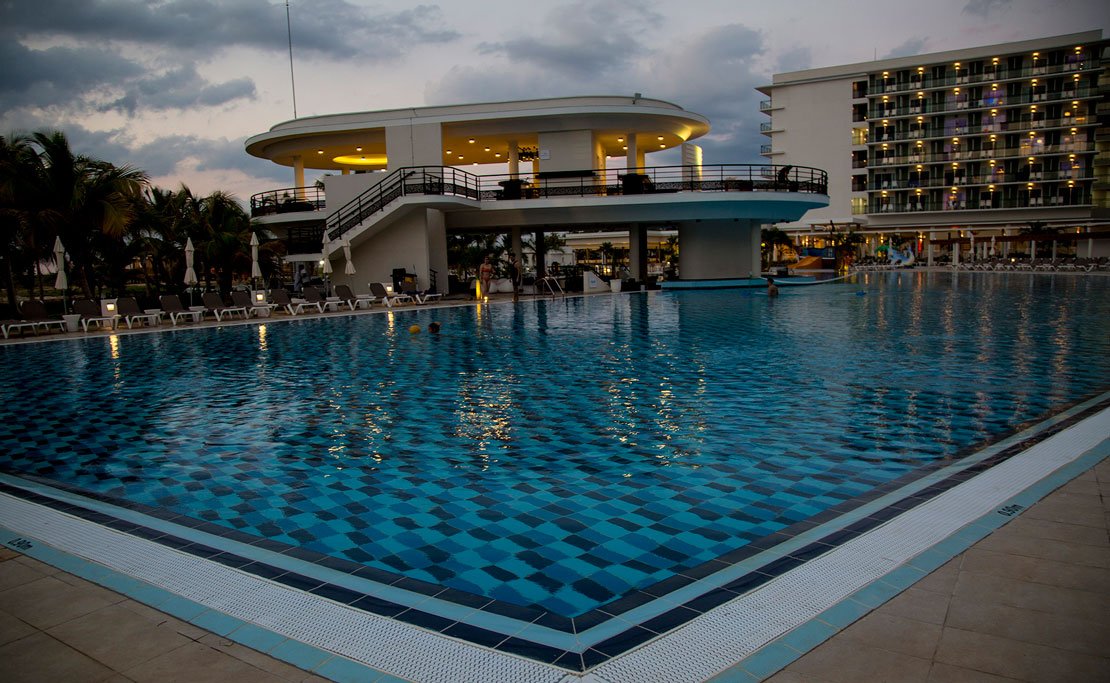 Precisely the latter, the flagship of Varadero accommodation, received the Quality Leader award in December, a distinction that rewarded the achievements of the workers of this facility according to key indicators such as the level of guest satisfaction, the efficiency of services and their outstanding economic results.

Another of the positive scenarios for the chain in Cuba is represented by “the construction in the Trinidad area, which we believe has very important development, of the Meliá Trinidad. Together with the joint enterprise Athos-Cuba, we will undertake an investment in the next two years of a little more than 60 million dollars,” CEO Gabriel Escarrer explained.

Although Cuba appears to represent the sweet taste of success, and Meliá Hotels International has recorded profits of 22.1 million euros in the first quarter of 2018, 18.9% more than in the same period of 2017; until September 2019 the chain achieved attributable profit of 96.8 million euros, representing 23.7% less than the previous year. This fall has been the result of lower capital gains, as well as the impact of the tourist crisis experienced in the Dominican Republic and a worse performance in the Canary Islands. However, the company’s authorities forecast a recovery in the first half of 2020.

Returning to the national scene, Meliá executives have not lost sight of the fact that Cuba has been chosen for two consecutive years as the headquarters of MITM Americas, due to its great potential and all that it has to offer in the MICE (meetings, incentives, conferences, and exhibitions) travel segment. On this matter, Francisco Camps, deputy general director of the chain in Cuba, expressed the intention of taking advantage of this opportunity with two new hotels focused on this sector.

“The Paradisus Los Cayos, in Cayo Santa María, and Meliá Internacional, in the resort of Varadero, reinforce our commitment to offering a high standard product that allows us not only to improve the MICE customer experience, but also is in accordance with the trends that mark the future of this segment.”