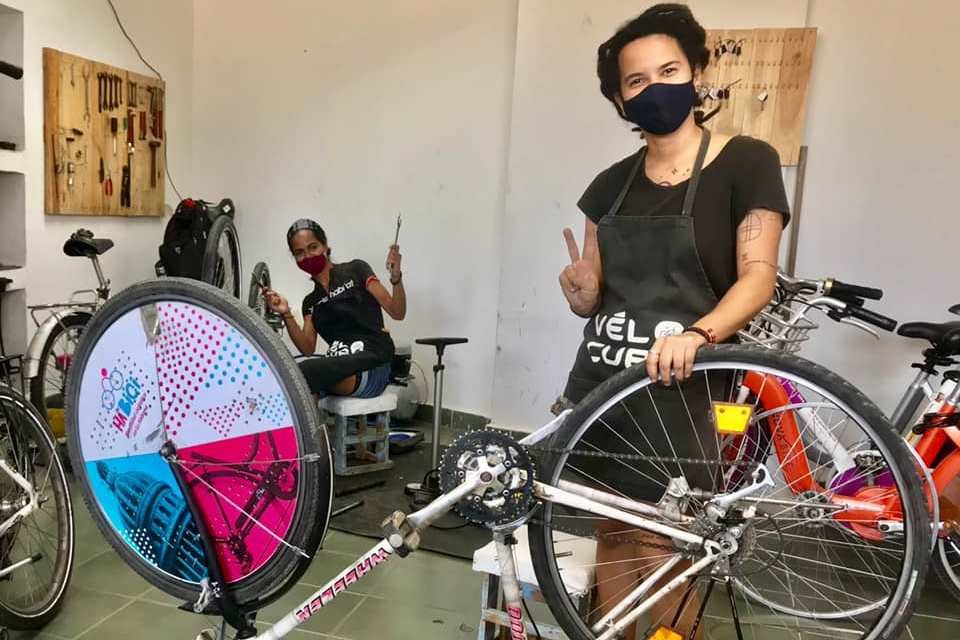 Transforming the city with a pedal stroke

Changing concepts, preconceived ideas or those imposed over time, and breaking the mould is very difficult due to the intrinsic complexity of the human being. However, little by little, a local development project in Havana has managed to transform that post-special period notion that the bicycle is a symbol of decadence, economic problems, shortages or necessity, into an approach towards a better quality of life, a means to lessen environmental pollution, and an opportunity for greater socialization with the rescue of cycling mobility in the city.

Vélo Cuba was born in September 2014 as a bicycle repair and cycle tourism venture. Its Director General, Nayvis Díaz Labaut, who experienced the phenomenon of public bicycles in other latitudes, conceived this initiative based on three pillars: it was something she was passionate about, with an environmental profile, and where she could do educational work. On top of that, she says that Vélo Cuba’s main ambition is to hire people, not to grow in economic terms or in terms of large profits and commercial margins.

And so we arrive at the present, where for more than two and a half years this team has been managing the HaBici project of the Office of the City Historian. “It’s great to say that we have made more than 33,000 trips without accidents, despite the fact that there are no bicycle paths or lanes, that we do not have a strong and strict road safety law alongside the motor vehicles that accompany us on the road,” Nayvis explains. In addition, 13% of their regular customers are over 50 years old and find in the bicycles comfort and a way to exercise, run errands, ride with their children and grandchildren; in short, an improvement in their quality of life with such an impact that the family doctors in the surrounding area have told them that these people are no longer frequent visitors.

But their support does not end there: discounts for children, senior citizens and university students; free repairs for wheelchairs; activities in different municipalities to teach bicycle riding even to adults (the oldest learner they have had was around 58); the collection of recyled materials to build benches for the city; running errands for the elderly; and supporting the vaccination process against COVID-19 in Plaza de la Revolución muncipality add to this business’ record of social responsibility.

Something that caught my attention was how a business model with the approach that Nayvis Díaz has given to hers, achieves a transformation of the human being. By taking into account the values and skills of each person from the beginning, they also contribute to changing gender and social stereotypes,  the behavior of people living in neighborhoods considered marginal, and to demonstrate that this is a project you can make a career out of. In short, to see oneself grow as a person and as a professional individual.

Recently, Vélo Cuba was in the news with the visit of the Cuban President to its headquarters, but it will be so again in the coming days when, after signing an agreement with the Ministry of Education, it will become the first private business to teach classes in two polytechnics in the city. This is not accidental. Vélo Cuba has five sets of graduates from a mechanics school in which, through four modules (couriering, administration, sales and mechanics), other tasks of the company are learned.

The more than fifty graduates of this academy still do not have a degree to endorse them, hence the importance of this agreement. However, “they have the knowledge, they are excellent mechanics and ensure that more than 290 bicycles belonging to the Office of the City Historian, plus 25 that I have, work in perfect condition,” Nayvis explains. “What else is needed? Because this has to be extended to the rest of the country, at least the knowledge we have. How  can train many people who are in the rest of the country to start their own ventures with their municipal governments?” the director of Vélo Cuba asked the Cuban president during another meeting.

This is a clear and positive example of the link between the private sector and government agencies, to such an extent that decision makers are already beginning to understand the project, to accept it and to need it. Hence, Vélo Cuba’s relations reach the ministries of Transportation, Labor and Social Security, and Economy and Planning. With the latter they have been working for weeks in a pioneer group for the creation of Micro, Small and Medium Enterprises (MSMEs).

Once constituted as a company, Nayvis foresees changes and the need for Vélo Cuba to have a legal advisor, an accounting team in charge of financial analysis and planning, a development department for training and projects, and a cross-cutting extension of communications throughout the company. Likewise, she envisions benefits as an importer and exporter, or on receiving donations as a legal entity, which makes things much easier, in addition to the status that her workers will obtain despite the fact that tax commitments are very high.

“I think they should have been born with a differentiated design between small and medium-sized companies, as well as another group of indicators, but I hope that in the future there will be a re-analysis. Right now it is going to be complex to move from a sector with practically no business requirements to a sector with structural straitjackets and a very well-defined concept, with many requirements, restructurings and strong audit possibilities,” she says.

Although the impetus has begun, something remains unresolved: access to credit from banks, other governmental systems or facilities through international collaborations to develop these projects that help so many people. “As I myself had to sell my car to start my project, I think it is important that governments understand, that municipalities understand, that you have to provide financial support for small and medium enterprises to be born. I believe that this is the Achilles heel of the SMEs,” Nayvis concludes.

And it is along these paths that Vélo Cuba rides, towards the completion of a HaBici project in the Fontanar neighborhood with 9 stations and 350 bicycles, and the revitalization of both labor and tourism in the area of San Francisco de Paula, in San Miguel del Padrón municipality. Her biggest dream? To be able to do everything in the world of workshops, cycle tourism and bicycles, without limits. 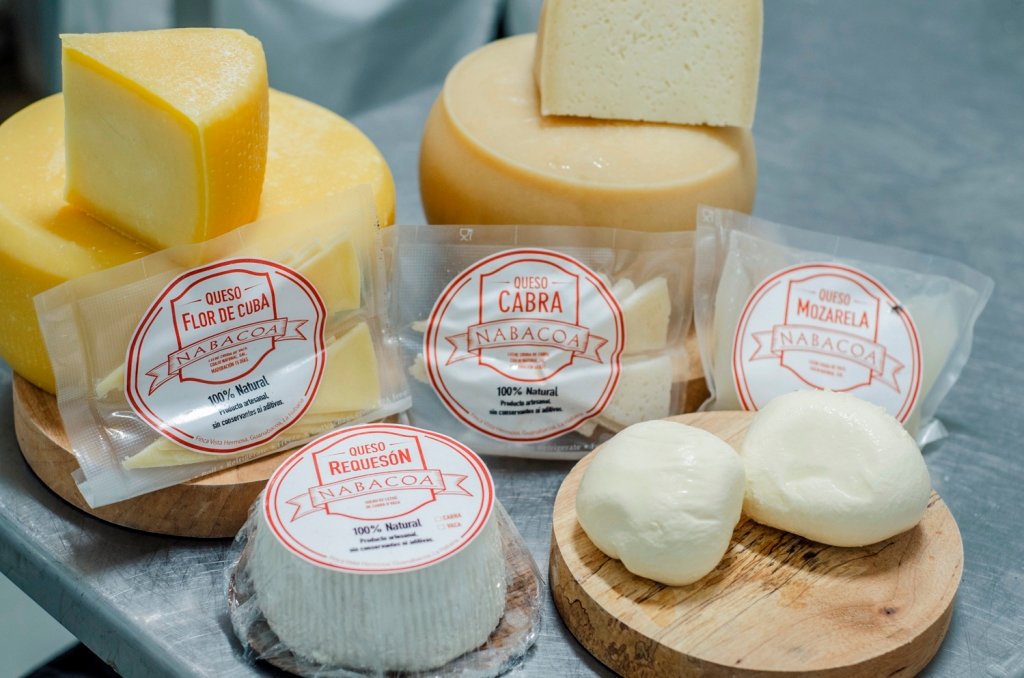 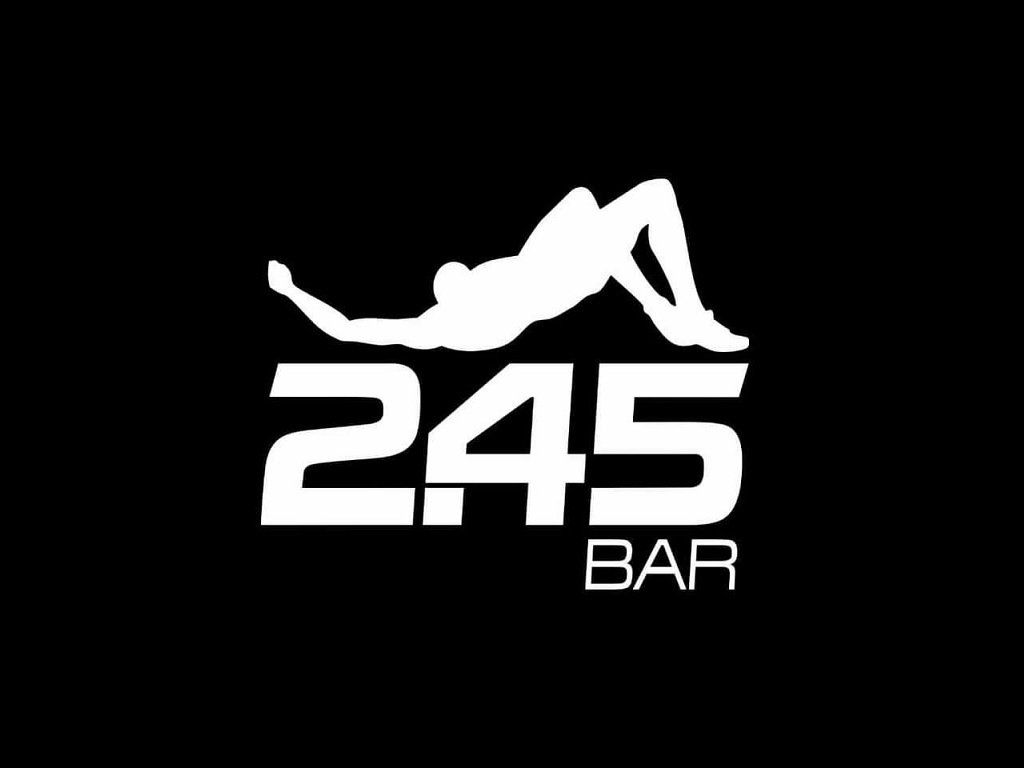 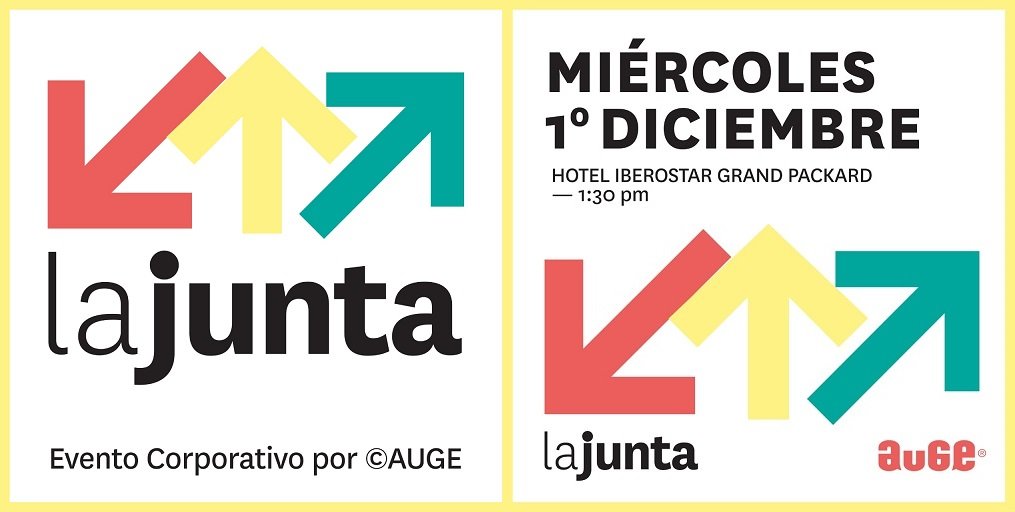