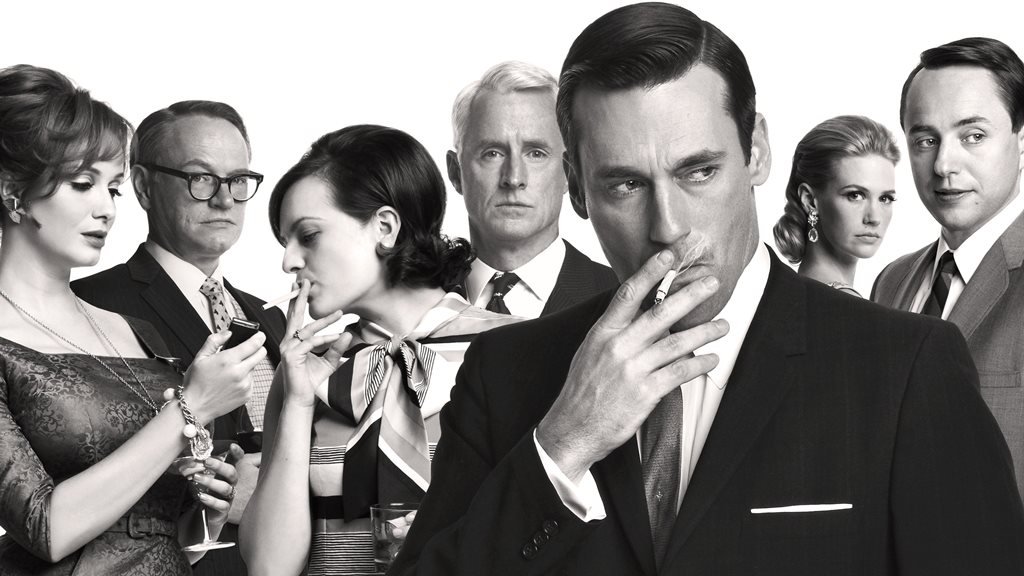 Five series on entrepreneurship that you can watch under lockdown

I am sure that during this quarantine, you have heard a thousand times that you must do something productive; that you should ready yourself. I have talked with friends who want to study, and others who, despite knowing how important it is to be ready for when everything returns to normal, right now they just want to watch Netflix and rest. For this reason, I recommend 5 series that every entrepreneur should see. I hope you enjoy them.

Abstract: The Art of Design

During 8 episodes, we delve into the minds of the most innovative designers. The series explores the fields of illustration, architecture, interior design, photography; a wide range of disciplines in which its protagonists operate with great creativity. It is interesting to hear their experiences from a personal perspective. A very inspiring series for those who belong to the world of art and creation, and a kick start to understand how design influences our lives.

The series, in an autobiographical bestselling comedy tone, tells the story of Sophia Amoruso, a young entrepreneur who, in a few years, manages to emerge from bankruptcy and become a fashion magnate. In its 13 episodes, Sophia tells of how she founded Nasty Gal, an online store of second-hand clothing, shoes and accessories. A fun and interesting series, even though it does not allude to the financial and labor scandals in which the company was involved in its final years.

This series set in the 1950s recounts the beginnings of the world of advertising in the United States. The main character, Don Draper, uses all his cunning and creativity to expand the company within a complex world, tinged with personal interests and large sums of money. Likewise, a social reality that begins to experience dizzying changes is described through the rest of the characters.

This series brings together the fiercest confrontations in the history of business, technology and art. The series has 8 episodes, but I particularly recommend that entrepreneurs see the following: “Jobs vs Gates”, “Puma vs Adidas” y “Pepsi vs Coca Cola”.

The Men Who Built America

A series about men who developed a bold vision and created the great industries that have been the foundation of progress: fuel, rail, steel, transportation, automobile, and finance. An extremely inspiring series that shows the need to believe in yourself and overcome adversity. Extra information: You can find it on YouTube. 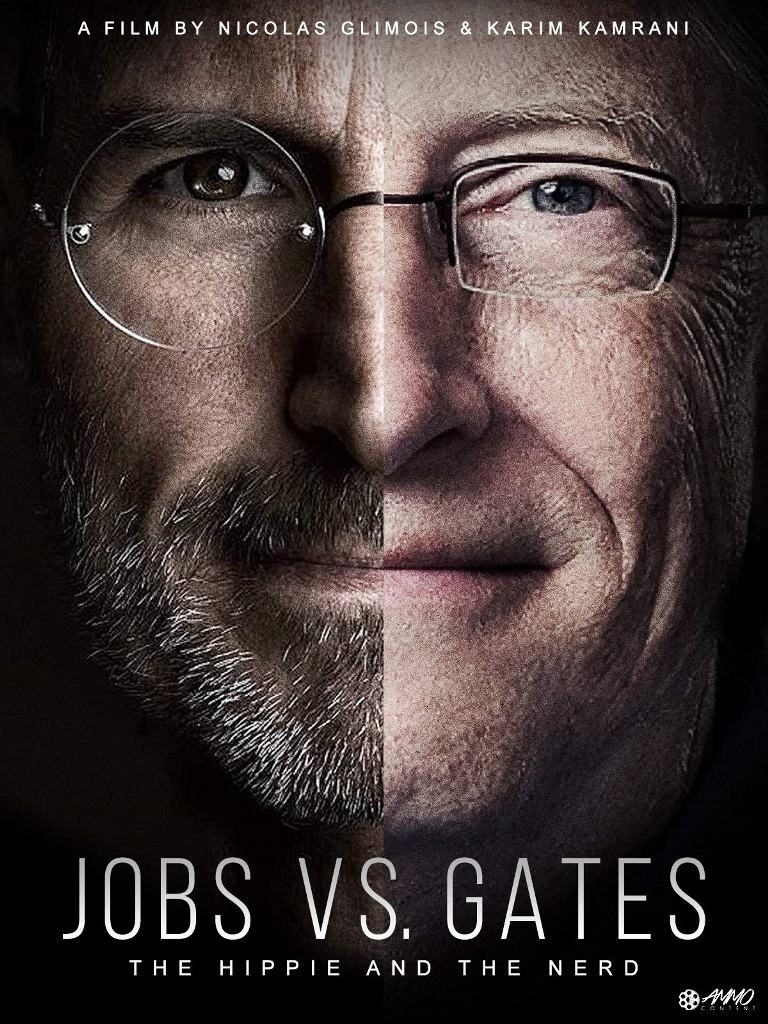 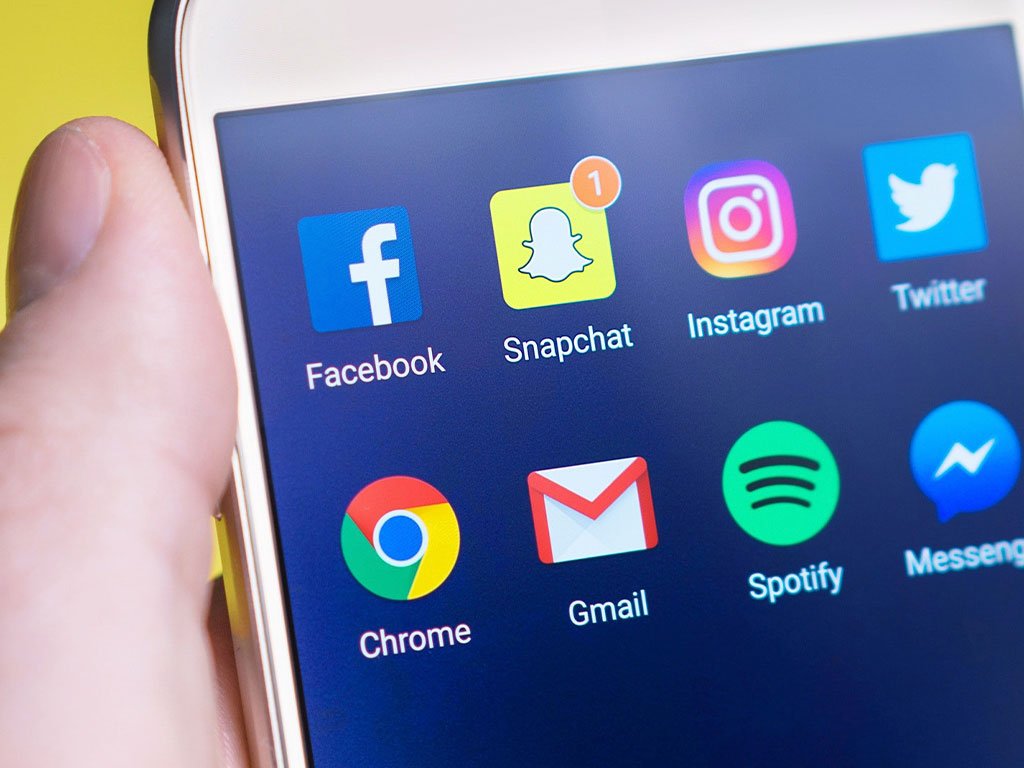 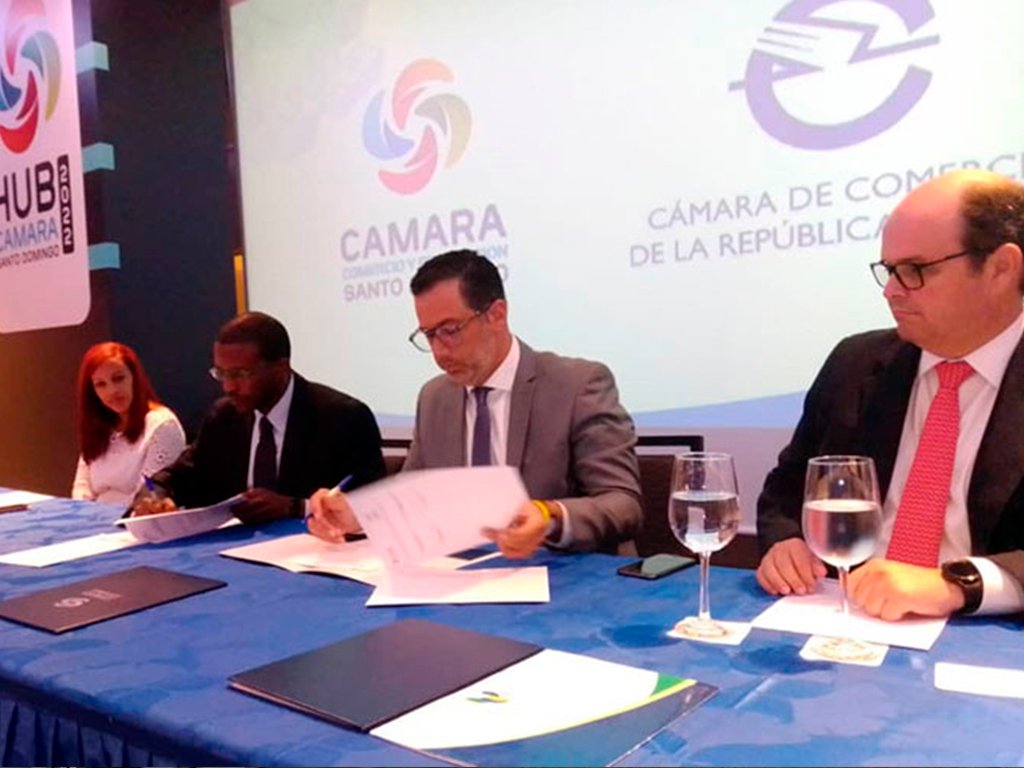