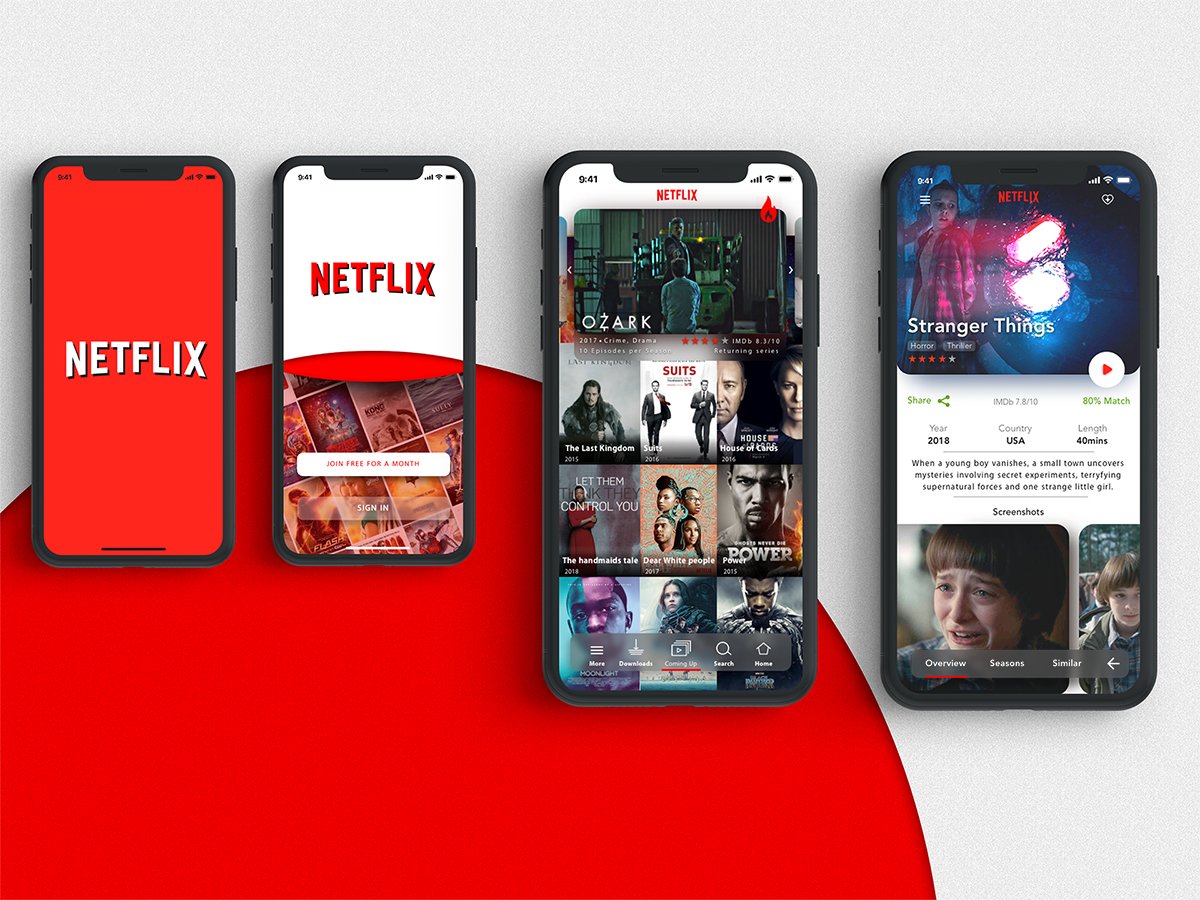 How did the Netflix phenomenon come about?

Every large company has a grand story to tell. Such is the case of Netflix, an idea born a little over 20 years ago, in the face of a problem that seems obsolete today: having to return a movie to the video rental store.

Its founder, businessman Reed Hastings, came up with the idea for Netflix in 1997, after having to pay a fine to a Silicon Valley video store, for not returning a VHS copy of Apollo 13 on time.

He recalls that the money he had to pay, around 40 dollars, was not as painful as the dent to his pride. It was such that he began to think that there had to be another way to conduct this type of business, and to treat customers.

That same year, Hastings and Marc Randolph founded Netflix. The company launched with a catalogue of almost 1,000 titles, and the key to its success was that customers could return rental movies up to a week later, even in the case of a premiere. At the time, video store customers were obliged to return rentals in 24 to 48 hours.

The model also saved on trips to the physical store, and allowed customers more time to enjoy the films. Almost immediately, the offer was expanded. Users could pay a subscription of between 16 and 20 dollars a month to rent DVDs for longer periods. The Netflix creators then identified what is now one of the favorite habits of their customers, and those of many similar platforms: binge watching, that is, the possibility of renting entire seasons of series or film sagas.

Netflix, however, was still making losses, so its owners proposed in 2000 to create a partnership with Blockbuster. However, the leading company in the video store business was not interested, and just a decade later, would file for bankruptcy. Meanwhile, since 2007, Netflix has functioned as a streaming platform, and ceased to rely on physical premises to distribute its content.

While the decision to pass over to digital format was a success, at the time it was considered risky, as the company would be competing against others that already distributed content online, and with much more experience in the sector, such as Amazon, Apple and Hulu.

Randolph and Hastings decided to strengthen their content with the purchase of several popular series such as “Mad Men” and “Breaking Bad”, among others. But they put all their cards on the table when they announced the exclusive premiere of the series “House of Cards.”

Netflix is now one of the most successful .com businesses ever, although its beginnings were not easy. During its early years, the company continued to make loses, and it wasn’t until 2003 that the first profits were recorded, at $6.5. million dollars, with turnover of $272 million.

With 62 million subscribers in over 50 countries, and approximately 100 million hours of content streaming daily, Netflix has become the global leader in online entertainment.

Today, the company has two main areas of business: DVD rentals and its streaming service, the largest consumer of online traffic, which represents almost a third of all traffic in the United States.

The most-watched program in the history of the platform is “Breaking Bad.” The series made television history. Just before it came to an end, millions of people began watching it from the beginning through Netflix.

The company was also the first streaming platform to win a Golden Globe, for “House of Cards,” which earned Robin Wright the award for Best Actress in a TV series drama. Likewise, Netflix received two further Golden Globes for “Orange Is the New Black” and “Arrested Development.”

Netflix strives to do everything it can to satisfy its subscribers. Various teams watch movies and record all of the details about them, from the actors, directors and genre, to the type of film and reviews. All to ensure that Netflix Trailer recommendations are adapted to the tastes of each user.

The company has opted to gradually grow, investing a little over 20 years in conquering the international market, with a business model that has transformed the traditional way of watching television.