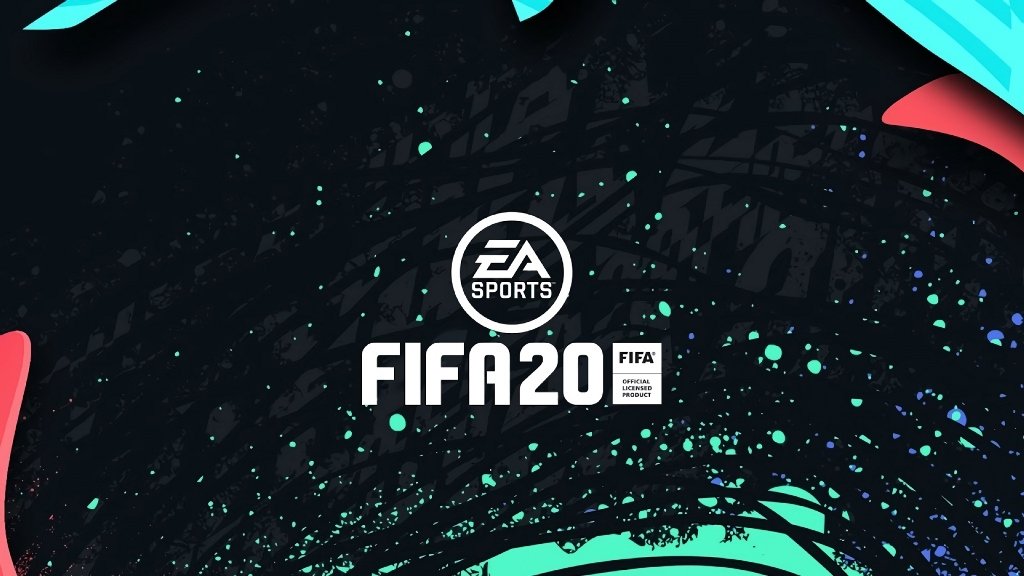 Today I devote my column to Donovan ‘Tekkz’ Hunt, a 17-year-old British teen who forms part of the Fnatic club. Of course you have no idea who he is, nor did I until Tekkz caught my attention. He belongs to an elite club of FIFA players, a video game that I love. Tekkz has made at least 375,000 dollars through official FIFA19 and FIFA20 competitions, a considerable sum for simply sitting in front of a console.

What impressed me most was discovering that Tekkz is also an entrepreneur. Not content with his almost 600,000 subscribers on YouTube, and the fact that his videos have surpassed one million views (monetized of course), Tekkz decided to offer FIFA classes through the GamerzClass platform.

“This course will completely change the way you think about FIFA. You’ll learn the sickest skill moves, how to set up a crazy structure and most importantly how to score some cheeky goals that’ll leave your opponents with their jaws stuck to the floor.” These the words of a teen offering fans of the game 16 online lessons, as well as hours of videos on demand and an exercise plan.

When I read this, I said to myself, “This kid knows what he is doing.” It’s great to see how someone so young has discovered that his passion can be his source of income. As well as being profitable, Tekkz’s business model means he can keep going even during a pandemic such as the current one.

While various industries have taken a blow, and production chains have been impacted worldwide, the figures regarding video game consumption have skyrocketed. During these times of lockdown, in which the majority of people are stuck at home, playing video games is precisely one of the most popular activities. My question is: Which console lover wouldn’t want to better their game learning from someone who last year established himself as leader of the FIFA world ranking? Who wouldn’t gladly pay 40 dollars to learn how? It seems Tekkz, at the age of 17, has found the path to success that many spend their whole lives searching for. 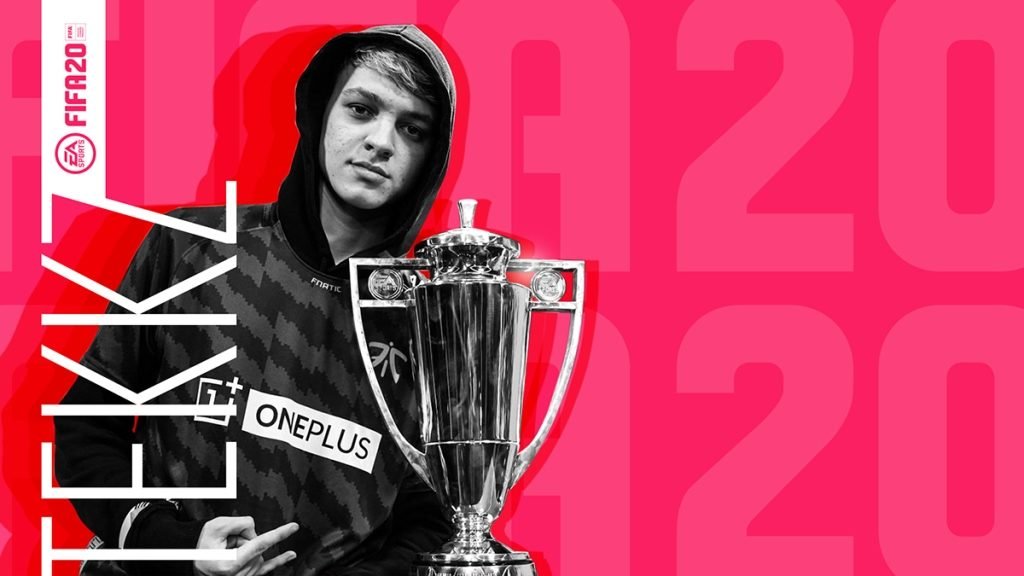 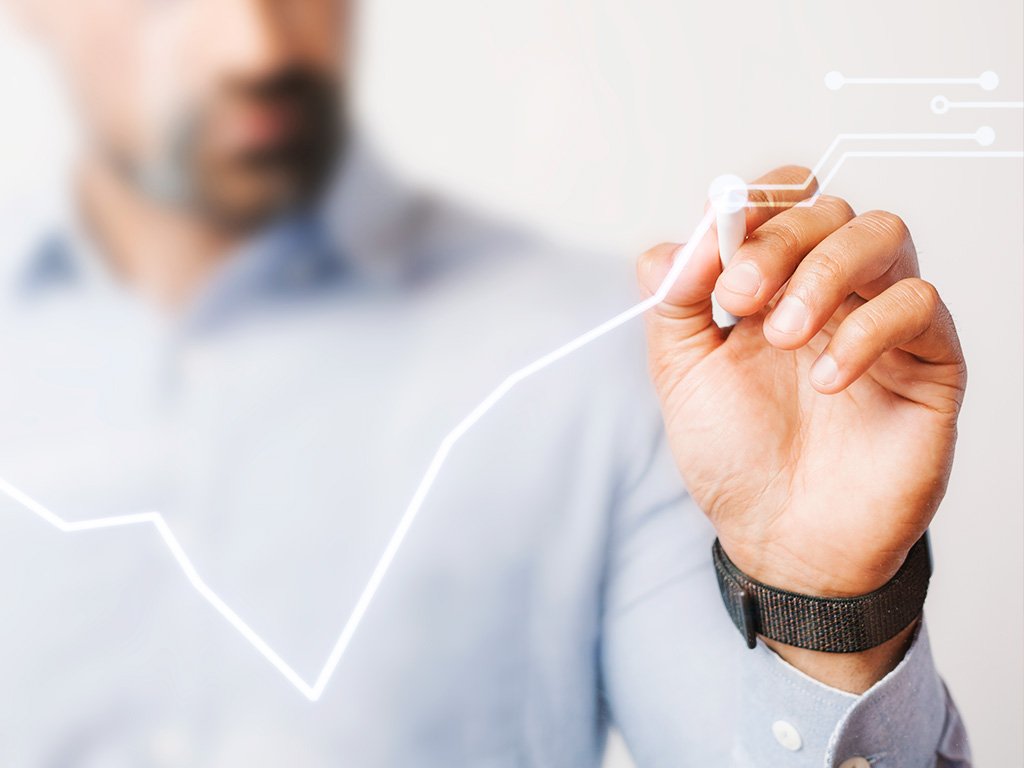 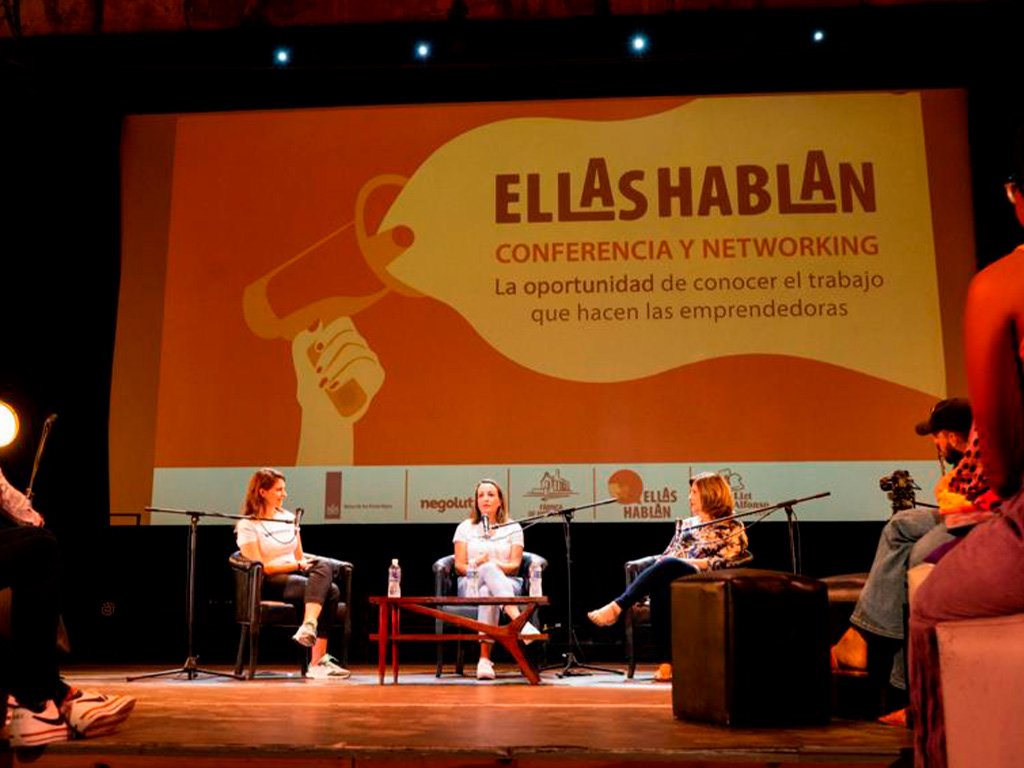 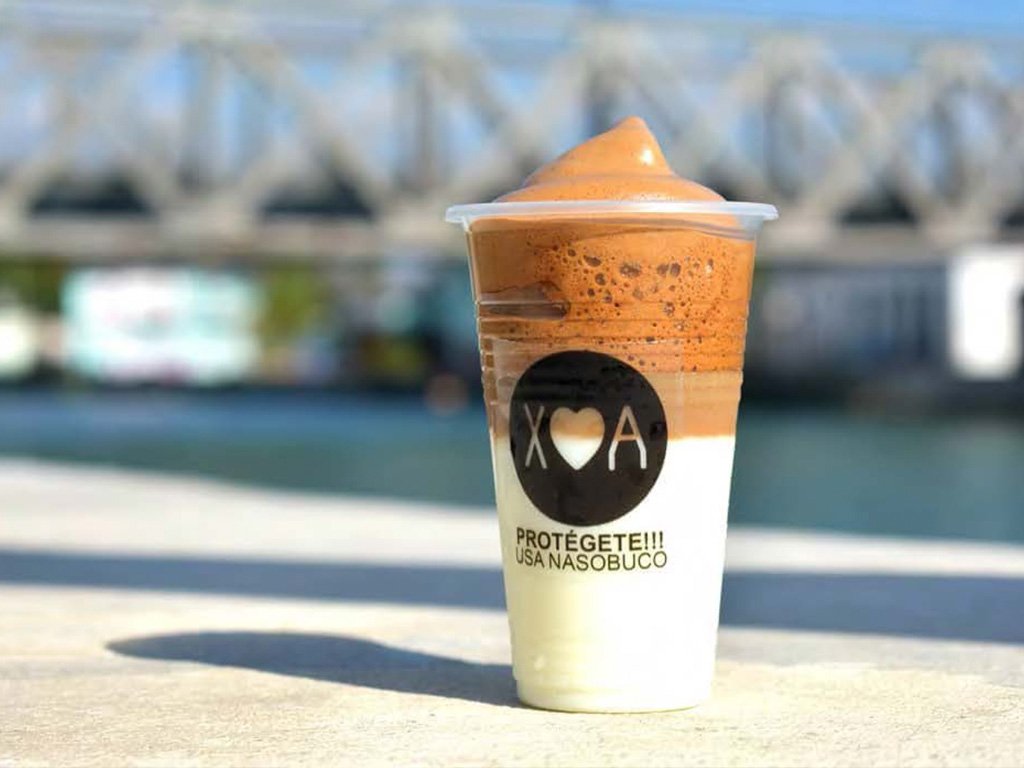