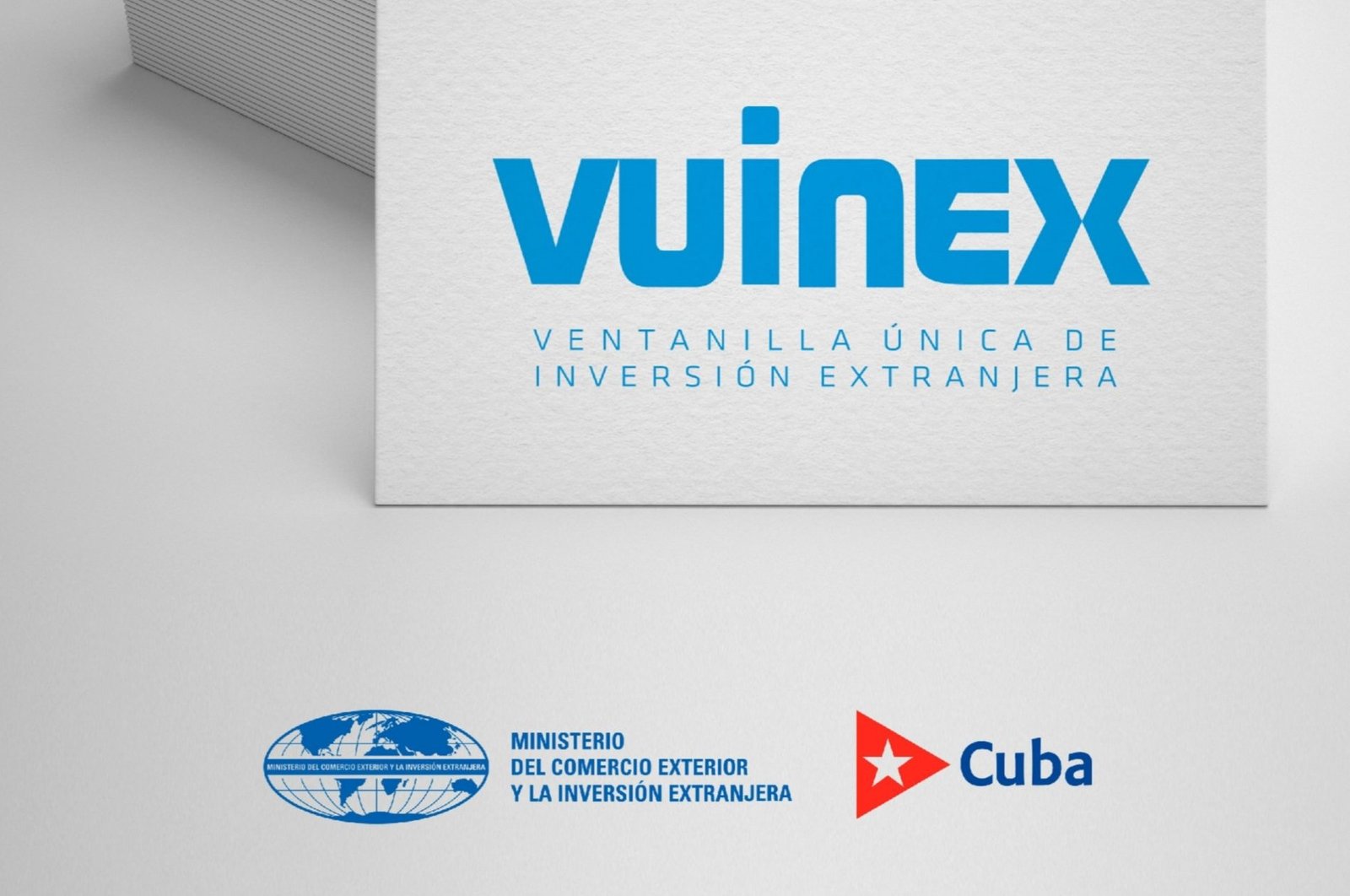 The window of commercial transactions in Cuba

During the Havana International Fair, the largest trade fair in Cuba, the island is presented as a kind of paradise for foreign investment due to the security of the country and the growth potential in more than twenty sectors, among other elements. However, investors and the Ministry of Foreign Trade and Investment (MINCEX) itself have recognized the delays and obstacles faced in the development of the much needed business for a national economic takeoff.

The Single-Window system deployed in the Mariel Special Development Zone, which focuses on operations and whose objective is to simplify procedures for investors, served as a basis and link for the launch from January 2020 of the Foreign Trade Single-Window, a tool that makes feasible the procedures related to the commercial activity of Cuban entrepreneurs and facilitates operations in Cuba.

To increase trade between countries, it is not enough to reduce or eliminate tariffs. Customs modernization systems are needed to increase international competitiveness. And this is where the Single-Window system comes in, which in practical terms streamlines and simplifies information flows between commerce and government, and brings significant benefits to all parties involved in cross-border trade.

The Foreign Trade Single-Window (vuce.cu) will offer the easiest means to arrange the imports or exports of a Cuban enterprise, from the registration to the reception or dispatch of the merchandise in port, ensuring the following three phases are completed in one go:

This, in the first instance, helps importers and exporters obtain easy, transparent and foreseeable access to procedures related to foreign trade activities, an element that will also facilitate compliance with regulations, and allow authorities to identify the steps in which the execution times of each procedure can be eliminated or shortened.

On presenting this project in November 2019, MINCEX General Director of Foreign Trade, Vivian Herrera, stated that “We intend to reduce the complexity of the procedures by up to 75%. The window will allow our importers and exporters to undertake all their work through an online service. At a later stage, we aspire to be visible on the web, to the point of knowing the status of one’s goods at the very moment they set sail or enter the port. We are talking about a new, complex, but very functional process.”

Today, two months after the announcement of the launch of said platform, there is no information in the national media about the start of the Foreign Trade Single-Window or its impact on Cuba’s business sector, which would seem to indicate that it should limit its expectations of carrying out foreign commercial activity with quality and speed.