What can Cuban entrepreneurs expect from the new measures announced by Biden?

Following the May 16, 2022, announcement by the White House of a series of measures towards Cuba, many were quick to speak of a new thaw in relations between the two governments. But how much truth is there in this? What repercussions could these measures have for the private sector in Cuba?

The Biden administration announced that the limit of one thousand dollars per quarter for remittances sent to the island would be eliminated, and that it would authorize donative remittances (non-family remittances), among others, as well as increased support for independent Cuban entrepreneurs.

“We will encourage commercial opportunities outside of the state sector by authorizing access to expanded cloud technology, application programming interfaces, and e-commerce platforms. We will explore options to expand support of additional payment options for Internet-based activities, electronic payments, and business with independent Cuban entrepreneurs. We will work to expand entrepreneurs’ access to microfinance and training,” the U.S. statement read.

However, the U.S. blockade of Cuba, in force since 1960, prohibits most financial transactions involving Cuban citizens or entities, unless they fall under an exception or are authorized by a license.

Western Union, the main provider of remittance payments from the United States to Cuba, closed its offices on the island in November 2020 following a series of sanctions imposed by Trump.

Those responsible for the recent initiative believe that this is the first time that the U.S. government has authorized direct financing and investment in a private Cuban company, although the terms for these transactions have not yet been set, nor has it been explained in what manner, or when, the announcements will be made effective.

But what analysts do agree on is that remittances would mean a growth of the private sector, at a time when entrepreneurs have legal, constitutional and economic guarantees.

According to Ernesto Teuma, professor of Political Theory at the Higher Institute of Arts, the scenario that Cuba faces in 2022 differs from when the government of former president Barack Obama made relations with Cuba and its private sector much more flexible.

“There is a growing private sector, more than three thousand micro, small and medium-sized enterprises, and therefore the strategy from Cuba will not be to cut what was born of the country’s economic development strategy.

“Cuba will have to face a scenario where the private sector will receive support from foreign businesspeople or traders and a certain technological advantage, as opposed to a state sector that will not. It will be a scenario that opens up new competition,” he assures.

Teuma considers that the measures approved by Biden are very different from those approved by Obama at the time. “Many see this new package as a thaw in relations, although there is really very little evidence that they are,” he notes.

Washington’s policy towards Cuba maintains a common narrative throughout its different administrations: one of its main objectives is to “encourage the growth of entrepreneurship and the private sector in Cuba.”

When several years ago Obama proposed the greatest rapprochement between the United States and Cuba in decades, he proposed an increase in tourism, where the Cuban private sector benefited from the large number of visitors arriving to the island, and where many businesses related to this economic activity flourished: tourist agencies, guides, rental houses, bars, restaurants and cafeterias, as well as handicraft and souvenir stores, among others.

In the case of the measures announced this May, the U.S. government has made it clear that it is not seeking an increase in tourist travel by U.S. citizens to Cuba.

The truth is that we will have to wait to see how the package of measures announced by the White House will be implemented, because, although they mark the most significant changes in U.S. policy towards Cuba since President Biden took office, they are far from the level of commitment of the Obama era.

Thus, while some consider that a policy of openness towards Havana “leads nowhere,” others assure that it will have a direct impact on the lives of Cubans. 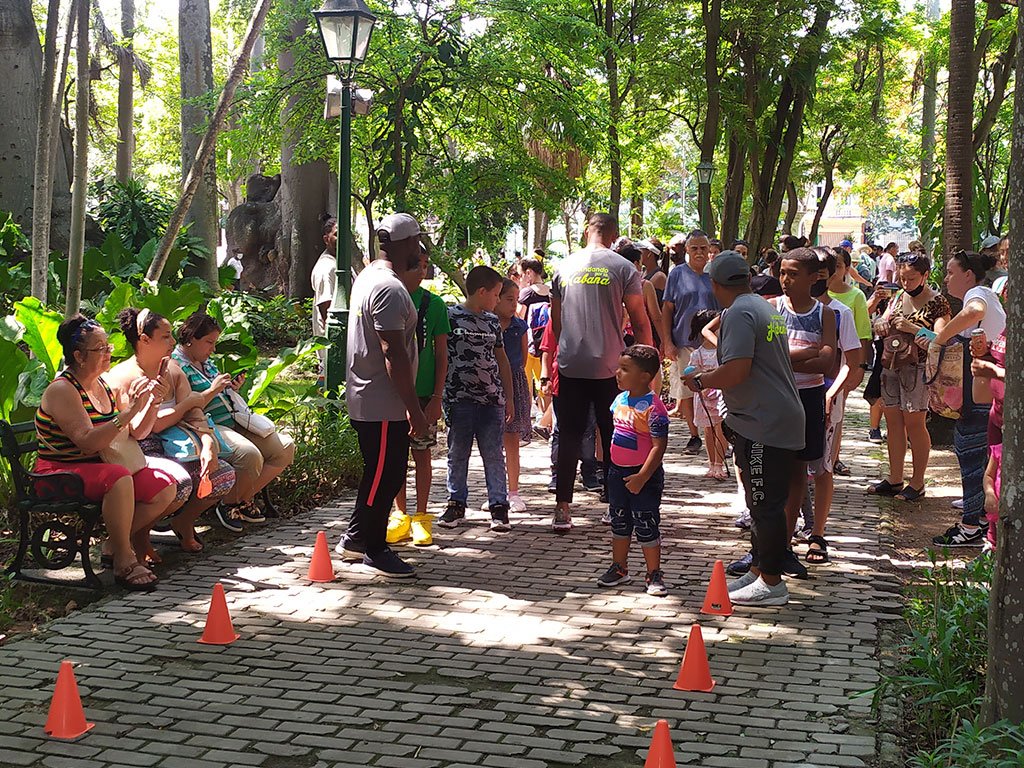 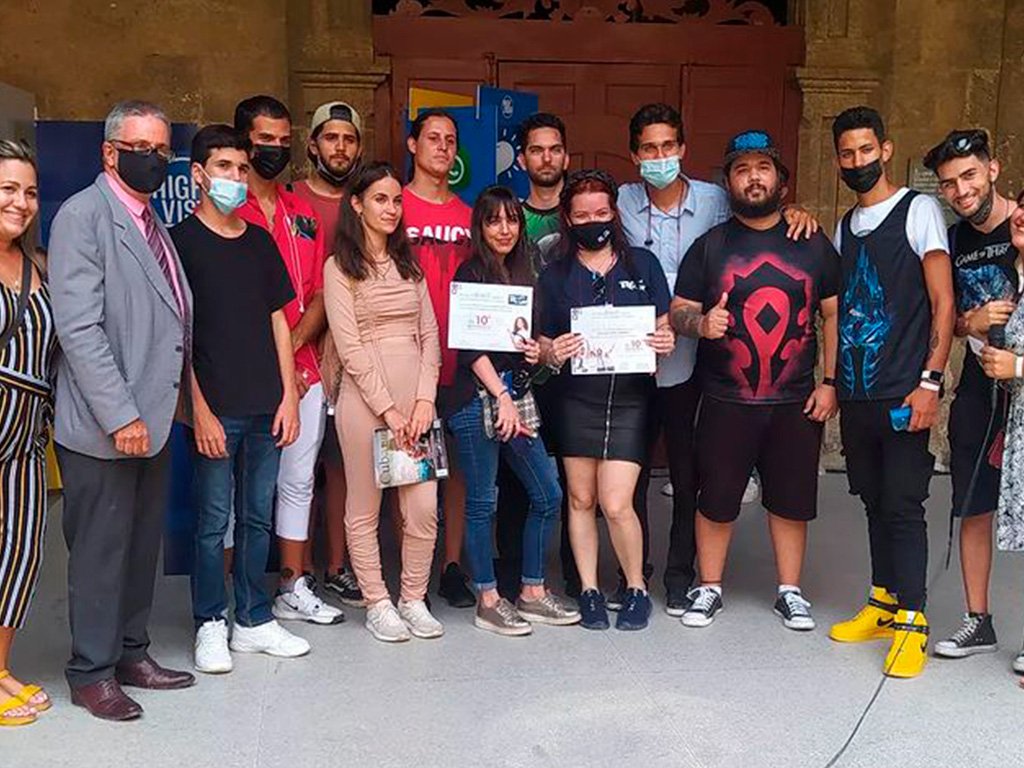